Beyonce has everyone’s ears open in Dubai ahead of her $24 million gig this weekend. The megastar singer is reportedly being offered $24 million to play a one-hour gig at the opening of Atlantis, The Royal in Dubai, reports The Sun newspaper. 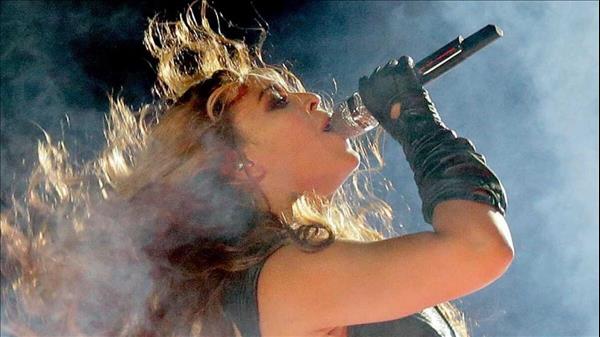 At around midnight, social media users within earshot of Atlantis, The Royal resort started documenting Beyoncé’s songs blaring out during her sound check.

So far, she’s blitzed through renditions of her solo hits “Naughty Girl,” “Halo,” “Spirit” and “Freedom” ... in addition to “Crazy in Love” and “Drunk in Love,” her platinum collabs with her hubs JAY-Z, so could be a big chance he’ll pop out on stage alongside his queen.

Beyonce is set to perform at an invite-only event on Saturday, January 21 event at the UAE’s five-star luxury resort. Which will mark Beyoncé’s 1st full-length concert in 5 years and is said to be the launching pad for her upcoming Renaissance Tour which has fans are long awaiting for which is sold-out.

The 43-storey resort will feature 231 luxury apartments, 693 hotel rooms, and 102 suites, all offering views of the Arabian Sea and Palm Island.