The Emmys, Kenya And A Fashion Affair

The 74th Emmy Awards went down on Monday 12 September at the Microsoft Theatre in Los Angeles, California. Just like always, the event was a huge deal with celebrities showing up looking grand, magnificent and stunning.

In case you don’t know what the Emmys are, you’re in luck because that ends right now. The Emmy Awards is a broad collection of awards, started in 1949, recognizing the artistic and technical aspect of the American and in extension, the international television industry. In simpler terms, awards for actors, actresses and all the people involved in the production of your favorite shows, movies and series.

Kenya at the Emmys?

As a country with a growing film industry, Kenya has been at the Emmys a couple of times.

Homegirl Lupita Nyong’o was in 2020 nominated for the Outstanding Narrator Category for her work in Serengeti.

Netflix’s biggest show and global Hit Squid Game with 14 nominations managed to add 2 Emmys to the 4 they already have. The Drama series’ lead actor, Lee Jung-jae, walked away with the Outstanding Lead Actor in a Drama Series. The show’s director, won Hwang, also received his award for Outstanding Directing For A Drama Series

You can always trust celebrities to dress up to the nines and The Emmys proved just that with stars coming out with the best of the outfits money can buy. 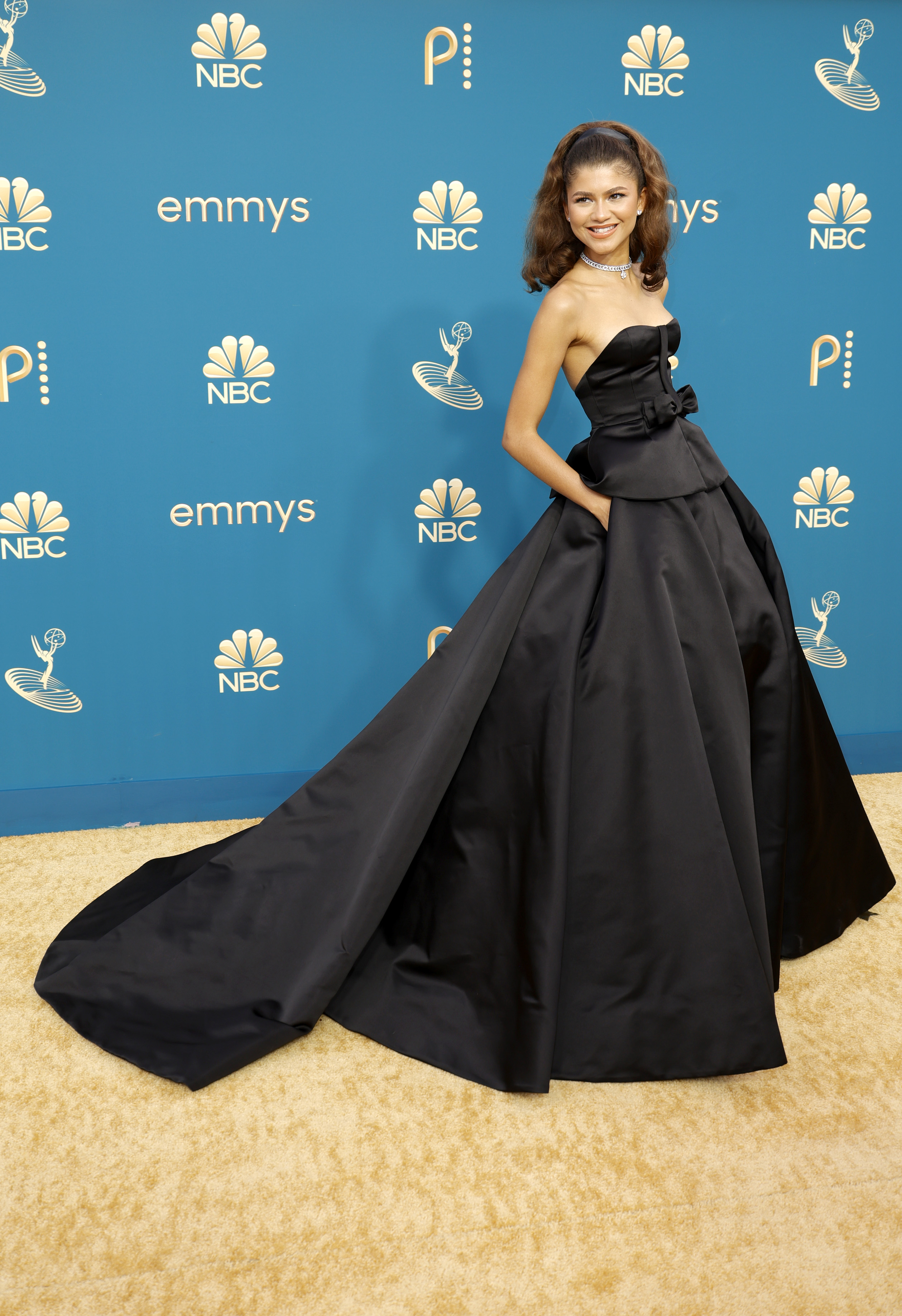 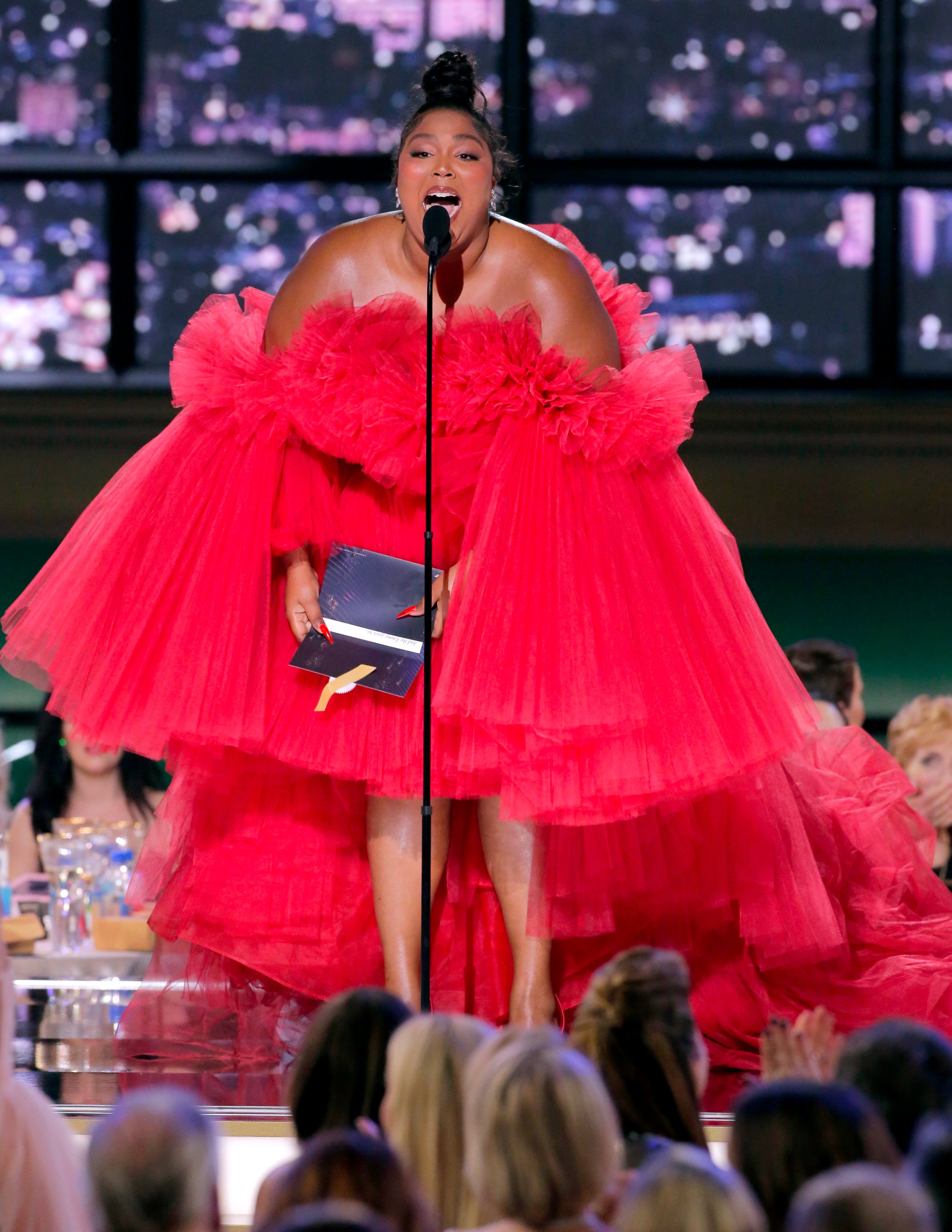 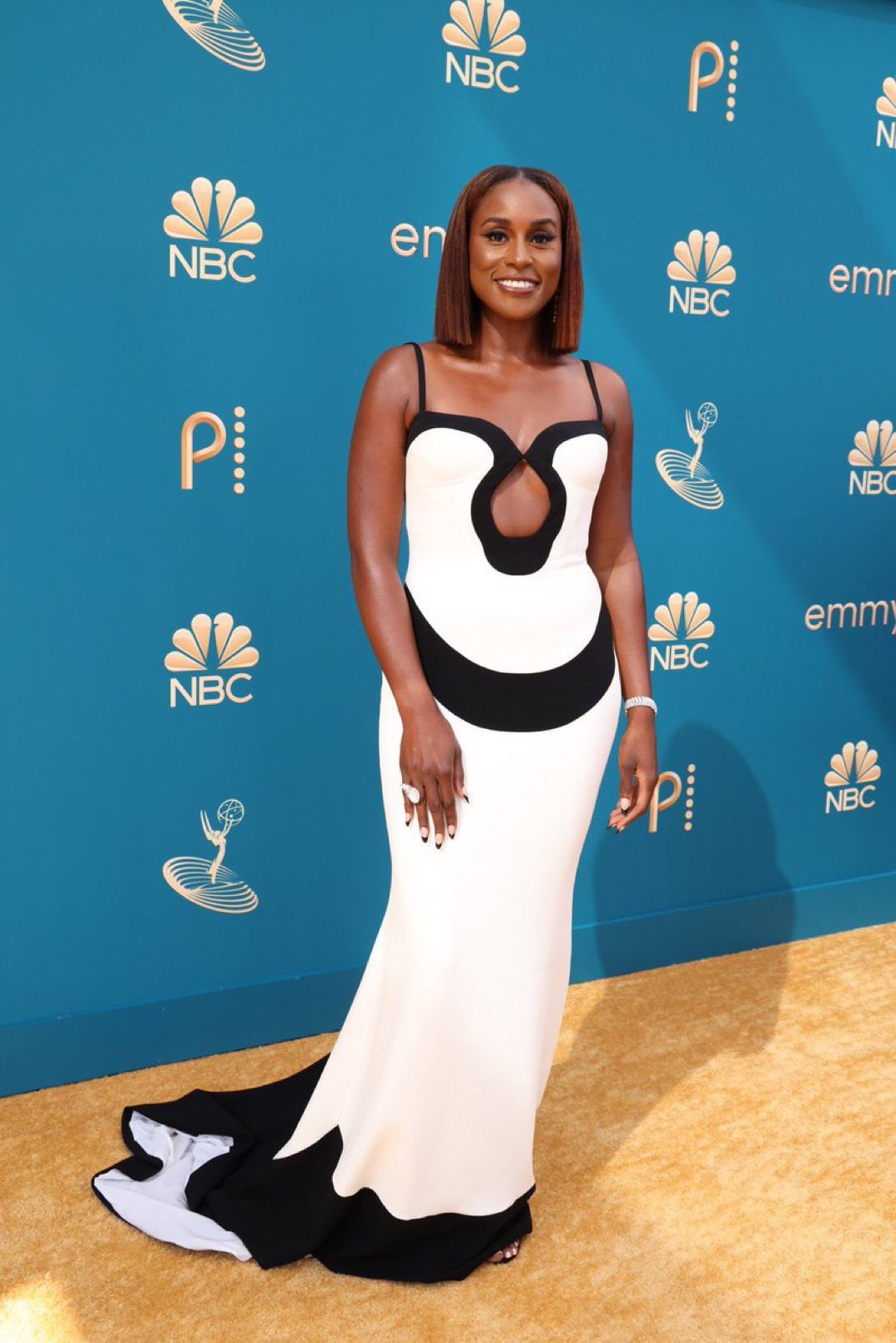 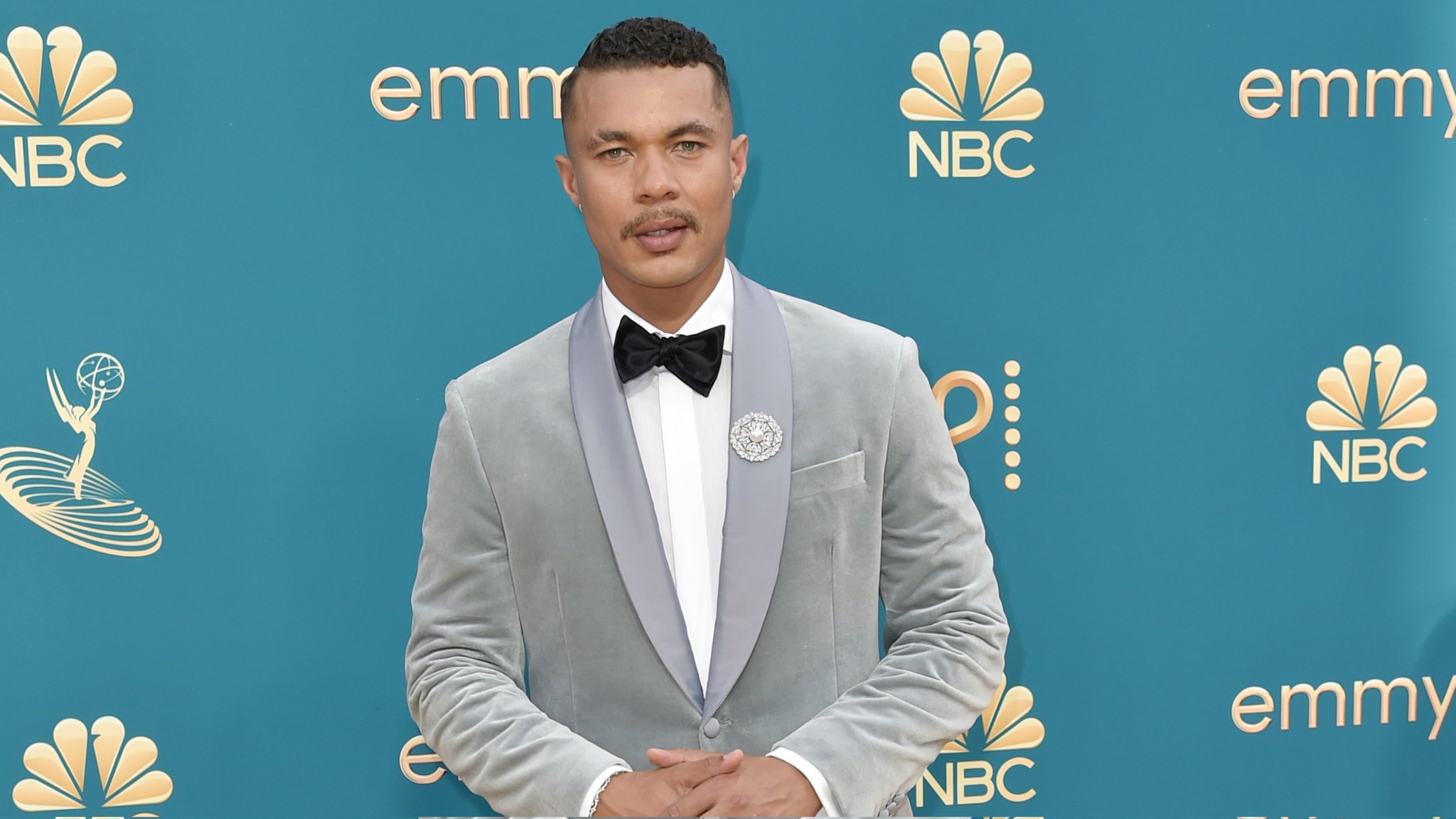 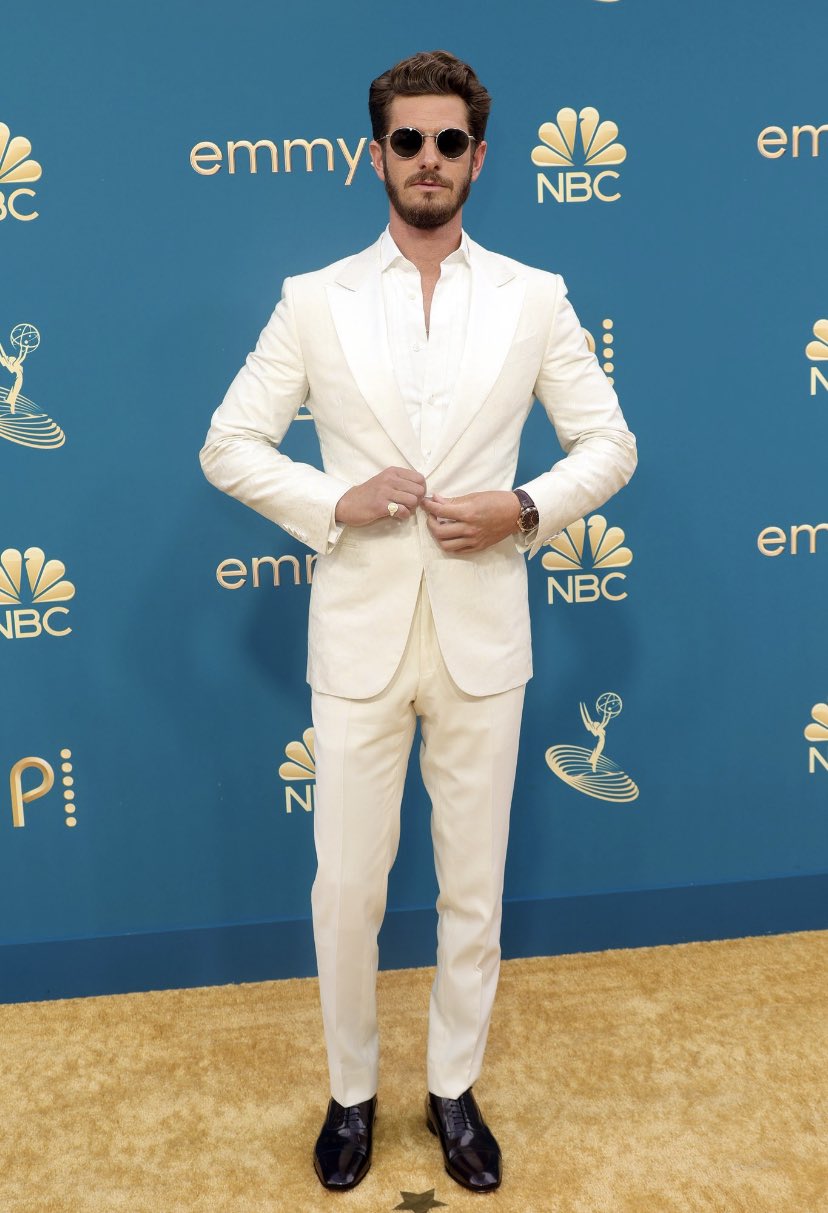 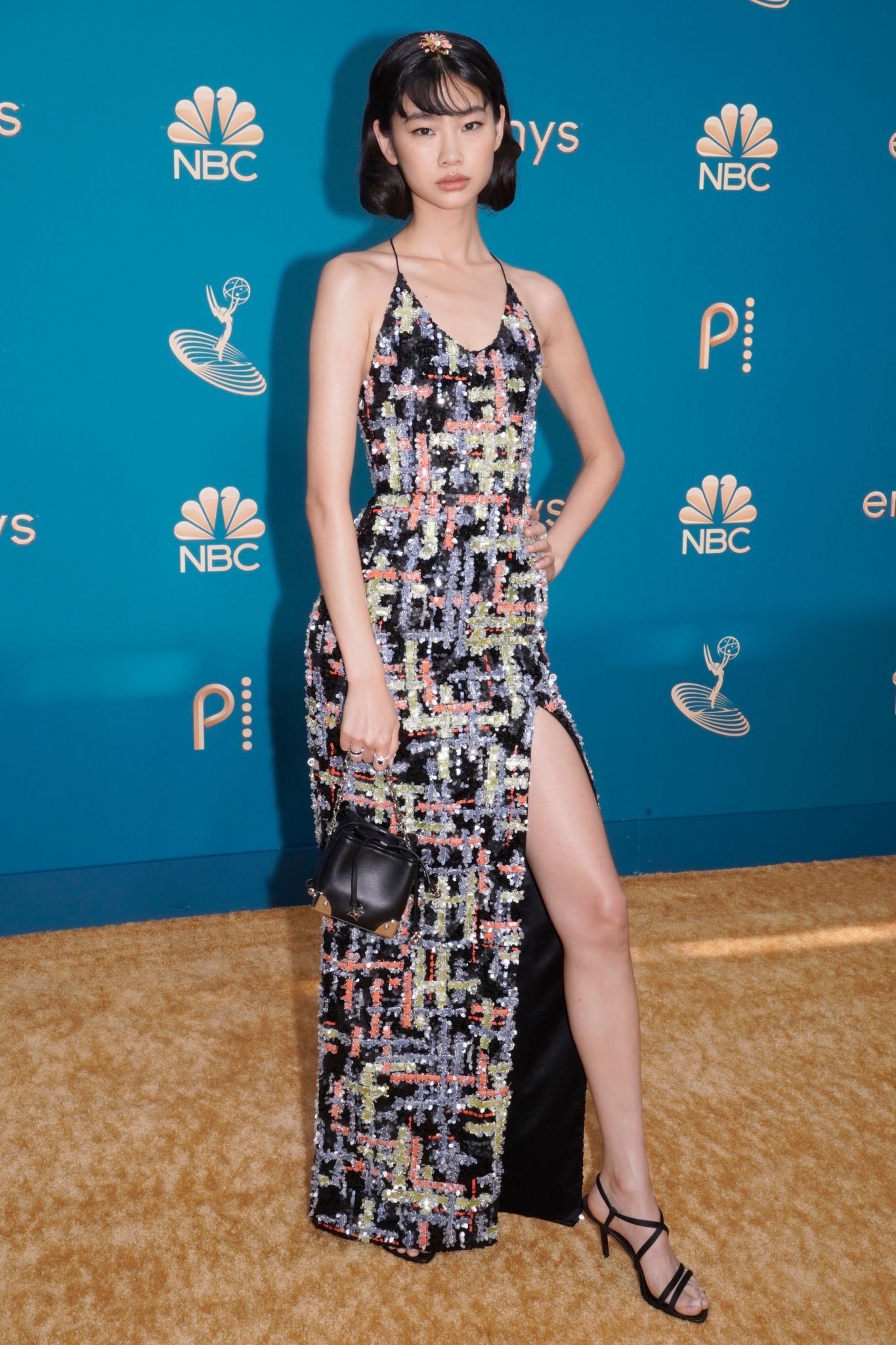 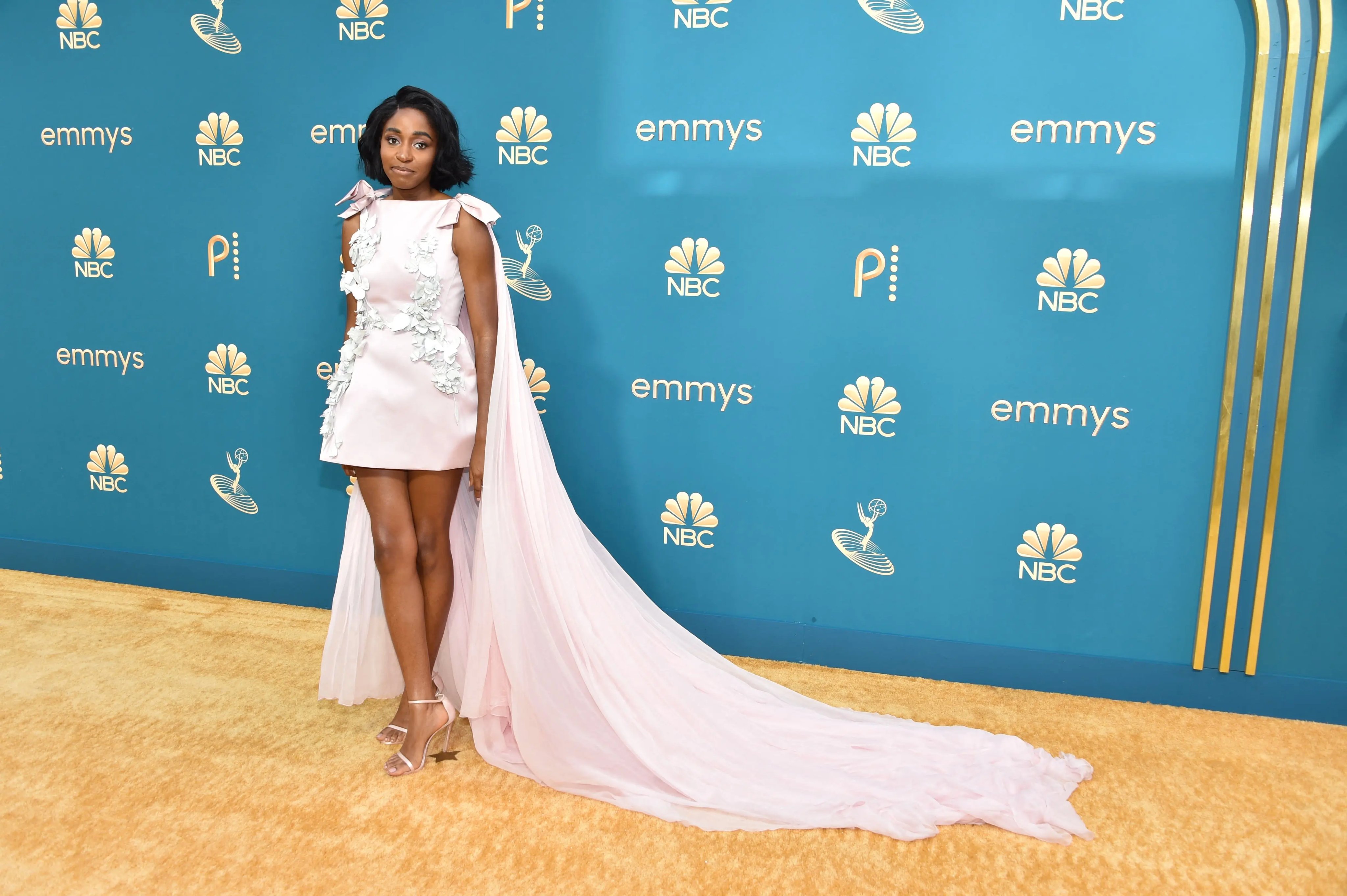 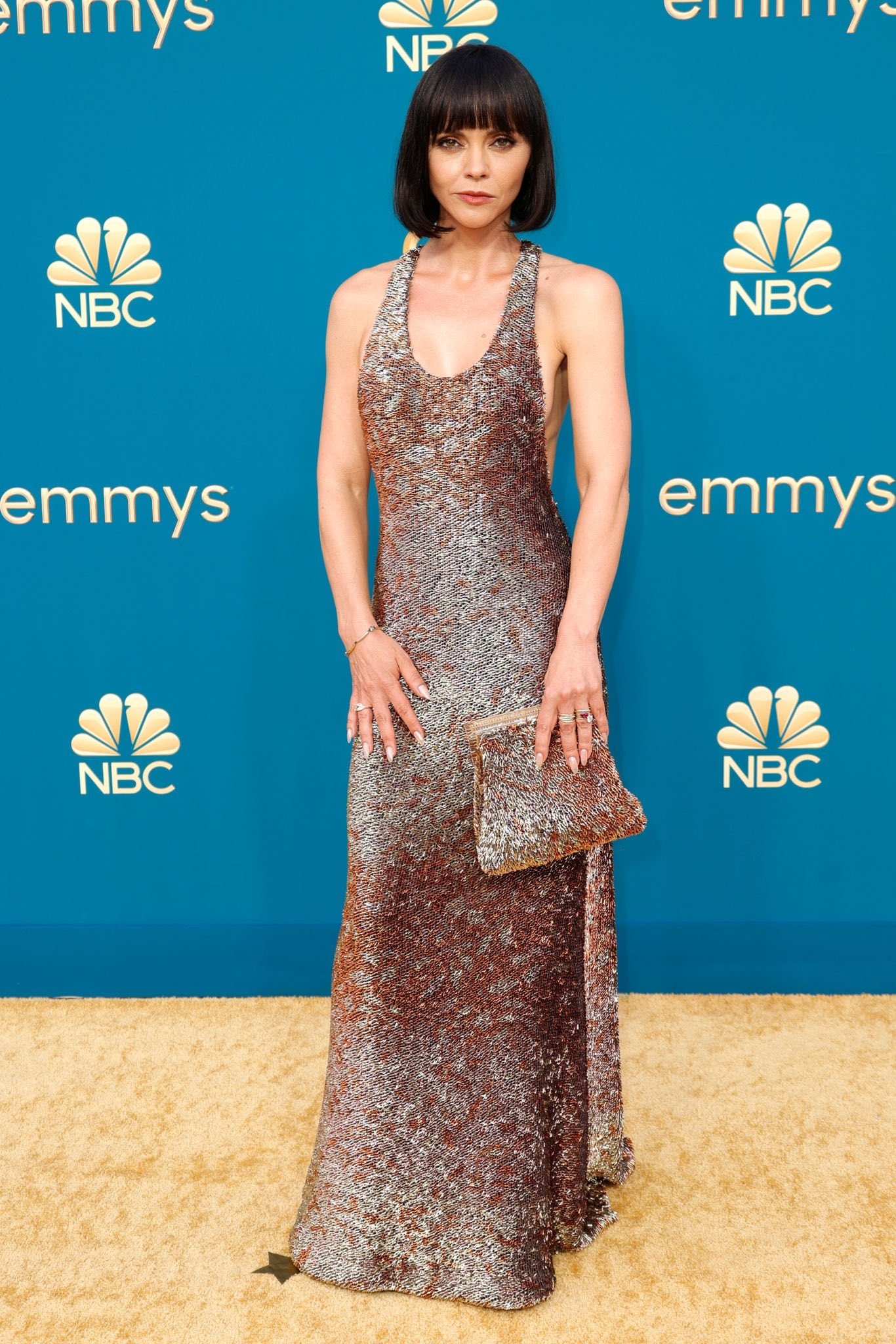 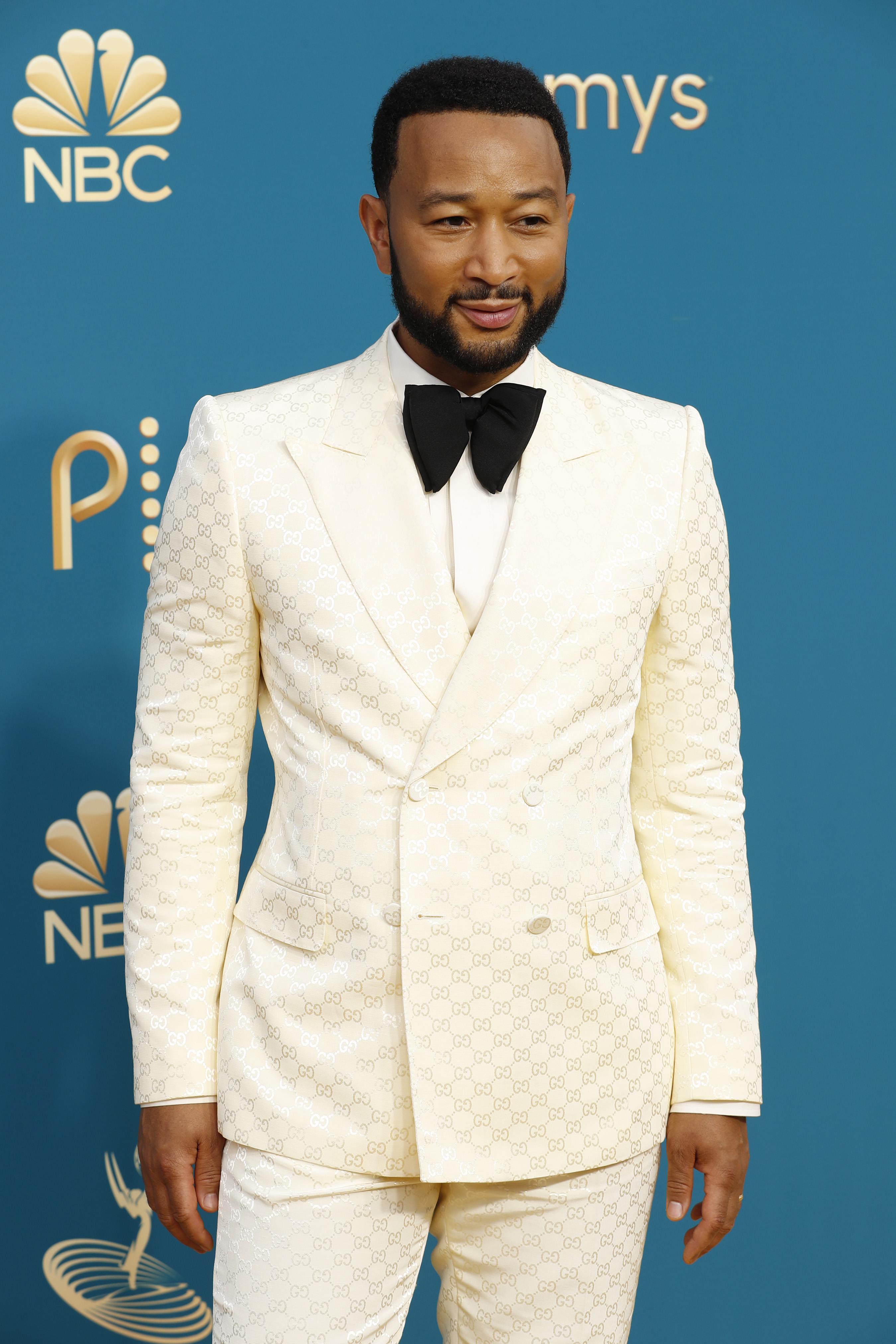