US lawmakers come down hard on Tik Tok to make sure it shuts down completely. This legislation, if it passes, will mean that the ByteDance company which owns Tik Tok, will stop having access to the data. The state of Utah and Alabama blame the company for accessing the data of innocent users, spying and censoring the content.

Some of the states that are part of the ban include; Texas, Utah, Alabama, South Dakota and Maryland.

Federal Bureau of Investigation chief Christopher Wray sounded a warning a few weeks back over Chinese apps like Tik-Tok and raising national security concerns. The FBI chief warned that the control of the popular video sharing app is in the hands of a Chinese government that doesn’t share ‘our values’. Wray said the Chinese government can use TikTok and other such apps for espionage. TikTok is a massively popular short video-sharing platform in America. Wray was talking at Gerald R Ford School of Public Policy when he sounded the warning bell.

Christopher  expressed the FBI’s concerns about China’s ability to control the app’s recommendation algorithm. He said the algorithm allows the Chinese company to manipulate content. He added that this strategy can be used for traditional espionage.

“All of these things are in the hands of a government that doesn’t share our values, and that has a mission that’s very much at odds with what’s in the best interests of the United States. That should concern us,” he said.

Wray had echoed similar sentiments in front of US lawmakers during a congressional appearance last month. He was asked by the lawmakers about the app’s ability to collect data from Americans and its other functionalities.

“China’s vast hacking programme is the world’s largest, and they have stolen more Americans’ personal and business data than every other nation combined,” he had told the lawmakers. Republican Senator Marco Rubio announced bipartisan legislation to ban the Chinese video sharing app on Tuesday. 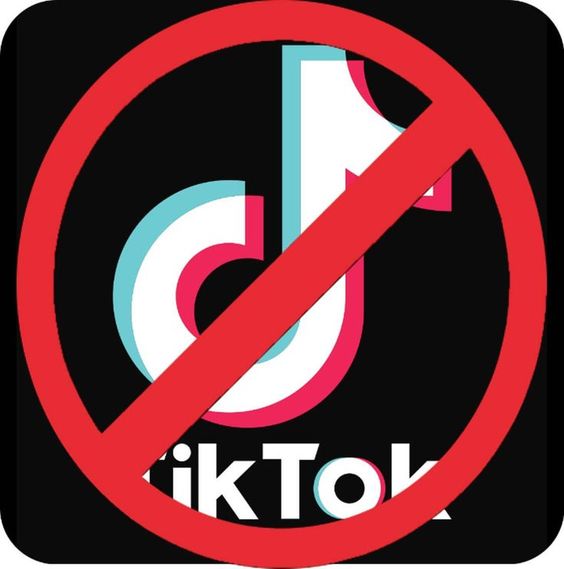 In 2020, the then-president Donald Trump had tried to block new users from downloading TikTok and ban other transactions, effectively blocking the apps’ use in the United States. However, he lost a series of court battles over the measure.

Later in 2021, President Joe Biden withdrew Trump’s executive orders and directed the Commerce Department to conduct a review of security concerns posed by the apps.

LIONEL MESSI IS THE GREATEST OF ALL TIME!