Why Do People Get Tattoos?

Written by faithmueni on November 9, 2022

Tattoos first emerged in the 1800s, they were considered a sign of being a criminal or deviant. Today, according to one estimate, 38 percent of adults between the ages of 18 and 29 have at least one tattoo.

What makes some people choose to get tattoos? This question was investigated in a recent study led by psychologist Luzelle Naudé of the University of the Free State in South Africa. More specifically, she and her collaborators sought to understand why college students would choose to get or not get a tattoo, as well as their perceptions surrounding the practice. 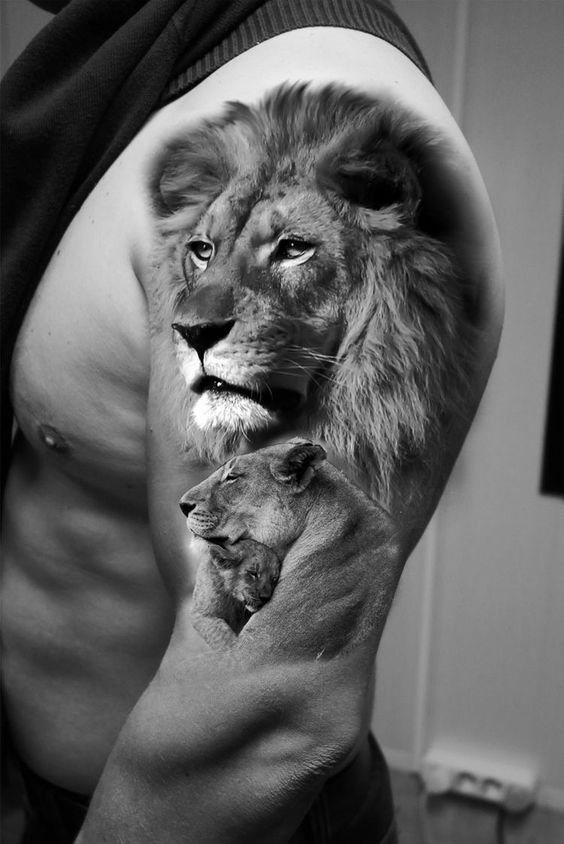 The primary motivation for those who got a tattoo (25%) had to do with its personal meaning (such as to mark a significant experience or struggle). Participants reported reasons such as “to keep my mother’s memory,” “a way of honoring my first child,” and “presented what I was going through at a certain time of my life.”

Some participants (12%) also felt that their tattoos were an extension or expression of who they were. As one respondent remarked, “My body is a book, my tattoos is [sic] my story.” Some participants also reported that they found tattoos to be an appealing form of art. 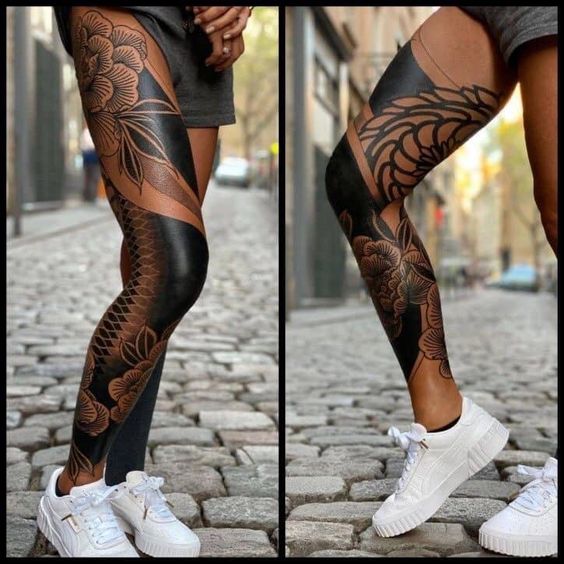 Getting a tattoo because of your peers is just one of the reasons why a lot of young people get tattoos. The desire to be part of a group, to be accepted by one’s friends or peers, can have a great influence on what a person does. Wearing a tattoo can be a sign that you belong to a certain group. Gangs often use special clothes and tattoos to identify their particular group. For example, in one gang all the members may wear green army jackets and have large ‘Xs’ tattooed on their arms. When a person’s friends are all doing something, such as getting a tattoo, that person is more likely to do the same thing, and get a tattoo too.

Another influence behind the popularity of tattoos in North America. A wide variety of media images show tattoos. Tattoos can be seen on people appearing in commercials selling expensive cars. Famous sports heroes with tattoos are shown in magazines. Fashion models are often seen in magazines and on TV wearing designer clothes that show their bodies tattooed with detailed and colourful patterns.

These media images link tattoos to ideas of wealth, success, and status. As a result, many people decide to get a tattoo for its fashion and status value. 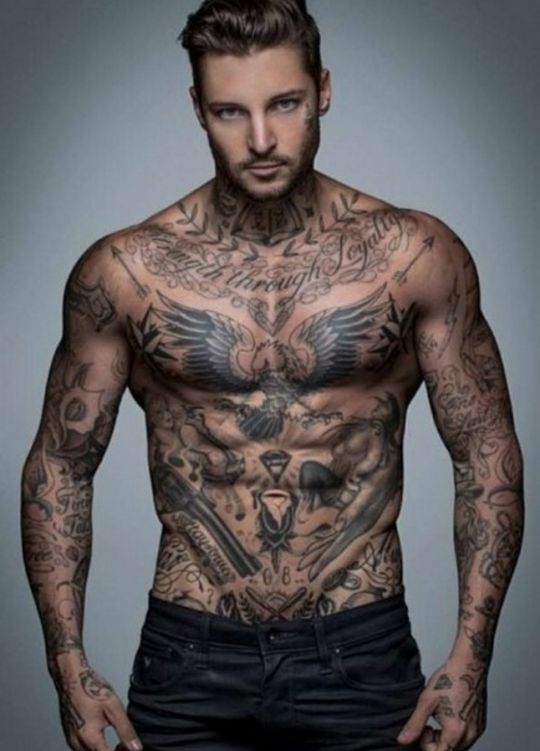 For the participants who opted not to get a tattoo, the main reasons revolved around social and cultural factors, primarily religion (11%). One participant reflected,

“I am a religious person so my body is the temple of the Holy Spirit. I’d like to keep clean.” Another expressed, “I am a Christian, it is conflicting as in the Christian religion to treat and respect one’s body as a temple.”

Other reasons for forgoing a tattoo included disapproval from family and friends and incurring negative views at work. Some participants (10%) shared concerns about the permanency of tattoos and their sense that it looks unattractive on older people. 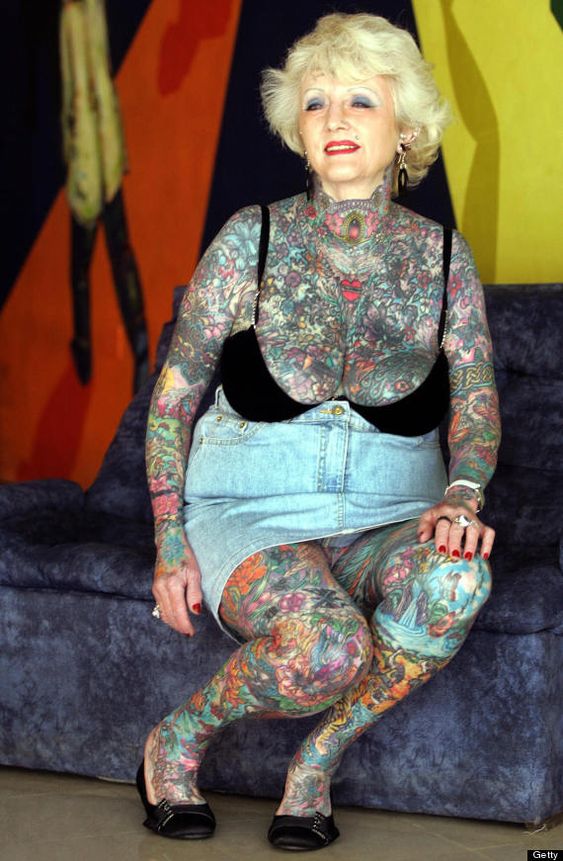 Participants also referred to medical reasons or fear of needles and pain (10%). Moreover, some participants viewed tattoos as unappealing.

One participant opined: “I wouldn’t get one. Would you put a bumper sticker on a Ferrari?”

H_ART THE BAND PERFORMS IN NAKURU.

RISE IN STABBING CASES IN NAIROBI