Written by Ciryan Achola on September 9, 2022 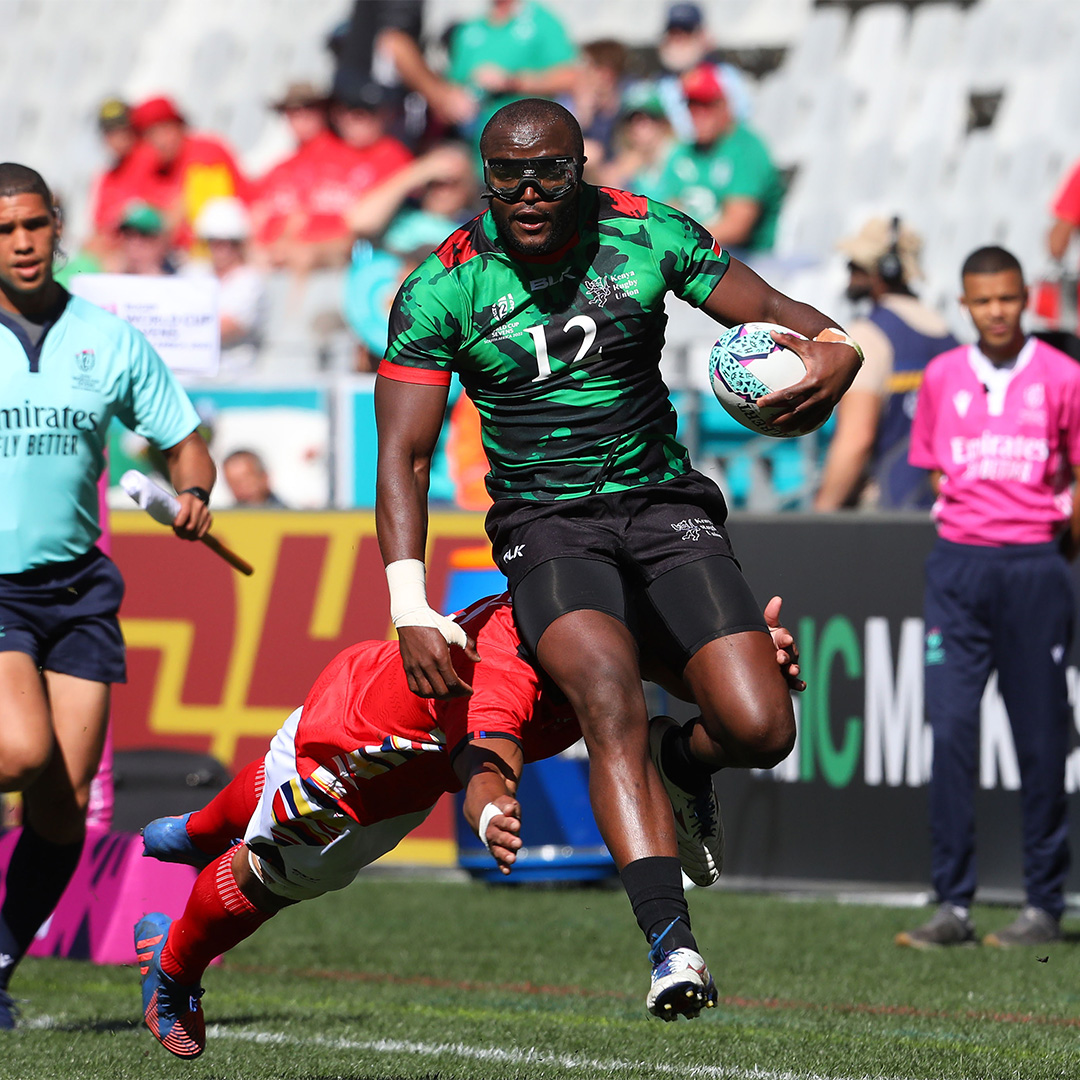 Shujaa 7s led by Captain Nelson Oyoo triumphed over Tonga to win 16-0 in the Pre-Round of 16 of the Rugby World Cup Sevens 2022 happening in Cape Town, South Africa.

Tries from Willy Ambaka and the Captain were converted by Sammy Oliech to give Kenya the lead in the first half. 2019’s Kenya National Sevens Circuit most valuable player, Vincent Onyala,  finished the job with an unconverted try.

The Kenya 7s will battle 2018 quarterfinalists, Argentina, in the Round of 16 at exactly 1723hrs this evening. 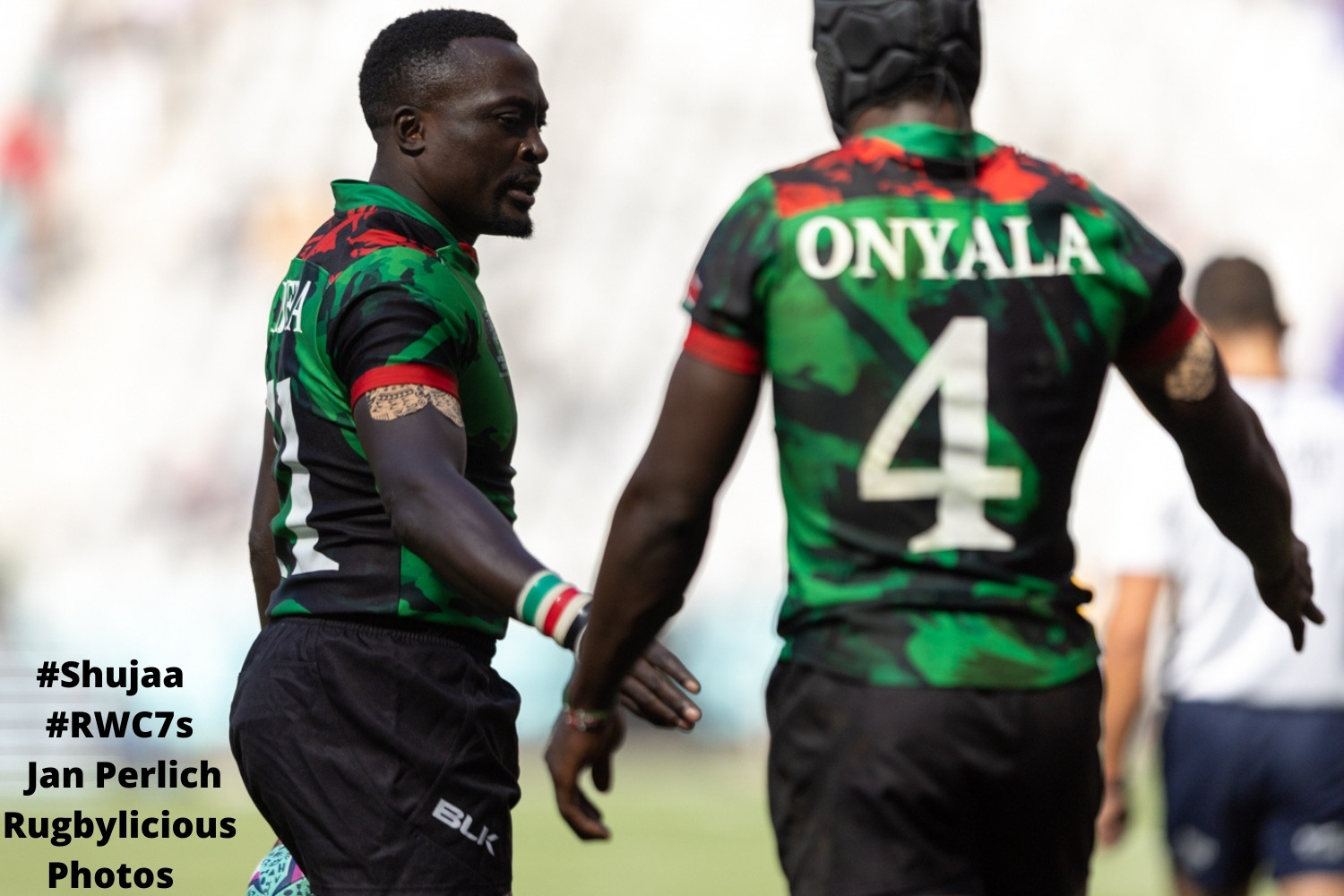 Coach Damian McGrath saw it wise to include legend Collins Injera’s invaluable experience and expertise to the squad that flew to South Africa.

The 8th edition of the Rugby World Cup Sevens is happening this weekend, 9-11 September, at the Cape Town Stadium.

The tournament has been set in a 5 – step format starting with the Pre – Round of 16, the actual Round of 16, Championship, Bowl and finally Challenge.

Out of the 40 teams, 24 men’s and 16 women’s teams participating in the tournament, Kenya’s Shujaa 7s, Uganda 7s, Zimbabwe 7s , Madagascar and the Hosts are the African sides that qualified for the competition. 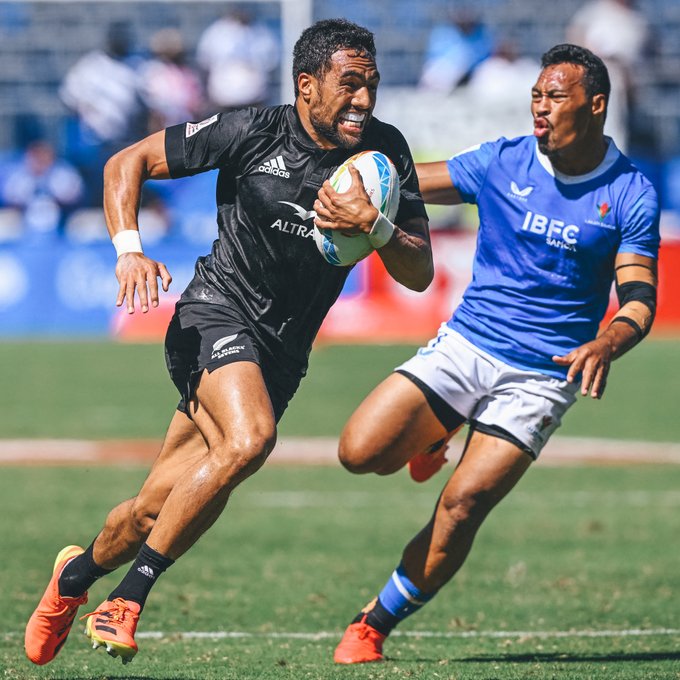 Photo of the All Blacks by @nz_sevens

Let’s cheer on the Shujaa as we hope for even better results. 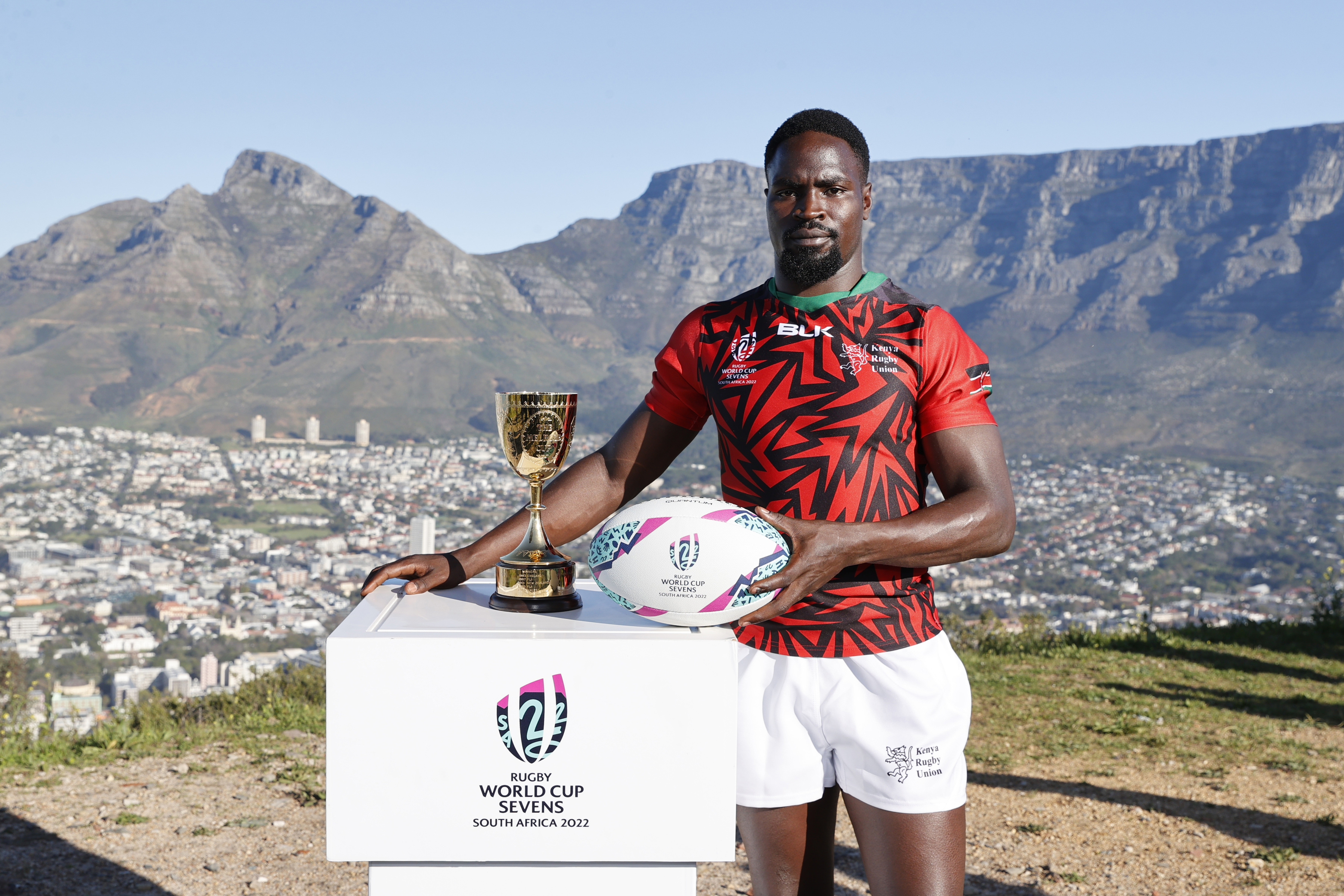 Queen Elizabeth is No More