MIMO: ME IN MY OPINION

Do you think long-term relationships exist? Like do you believe they last till the very last breath both parties inhale?

In my own thinking, and the little or short time I have experienced earth, I think relationships somehow do come to an end. I believe there comes a time when both parties fall out of love. Then there’s the group of people that will say, you fight for what you love till the end. You find a way to meet each other and find the sparks again. 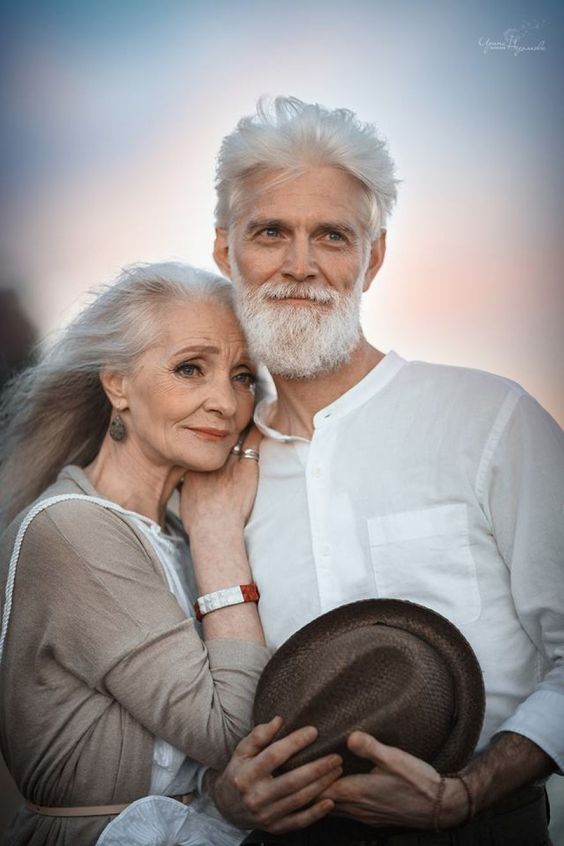 But I got a little bit of a religious controversial argument and way of thinking or so I may say.  In the Bible, it is written that Mary and Joseph, Jesus` parents, after they gave birth to Jesus and he later on died, we are not told of their relationship past the old testament. Let alone that, we don’t hear of them being mentioned to have lived long-term. Speaking of which, our first parents, Adam and Eve, after they gave birth to Cain and Abel, but we don’t hear their relationship being mentioned further or told of any lasting relationship. And I know, you`re probably reading this and saying, it’s obvious their relationship was evidently long. But still, we have not been told anything of them even in the new testament. See how God is a dominant figure from Genesis till the end, no relationship is told from start to finish. Could that be an indirect way of saying they don’t completely get to the fish line?

It’s probably a dumb way of reasoning or basing an argument on, but, I mean, that’s one way to go about it. How about the part where you in this current day and age, people out here and doing each other dirty? Character development has become such a common thing and like a requirement for you to succeed in any relationship. Do you think someone can love you till the very end? 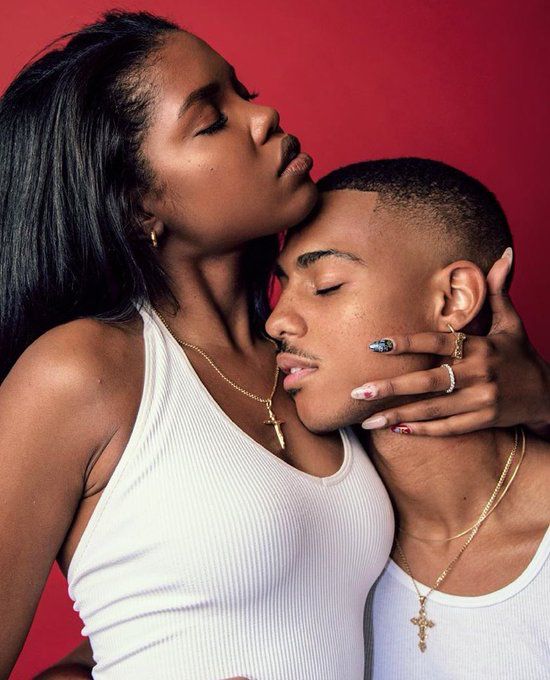 It’s an open debate and very controversial in a way. But it’s love and relationships, when has it ever been easy? Complicated is how we like it.

At the same time, I love love, I love how beautiful it is to love someone with all your heart. I love how I get to say this is my person. I love knowing there’s somebody out there for me and we share the same love story.

This is just my opinion for now. I am open to agreeing to disagree. Maybe as times go by, my whole idea about love shall differ.