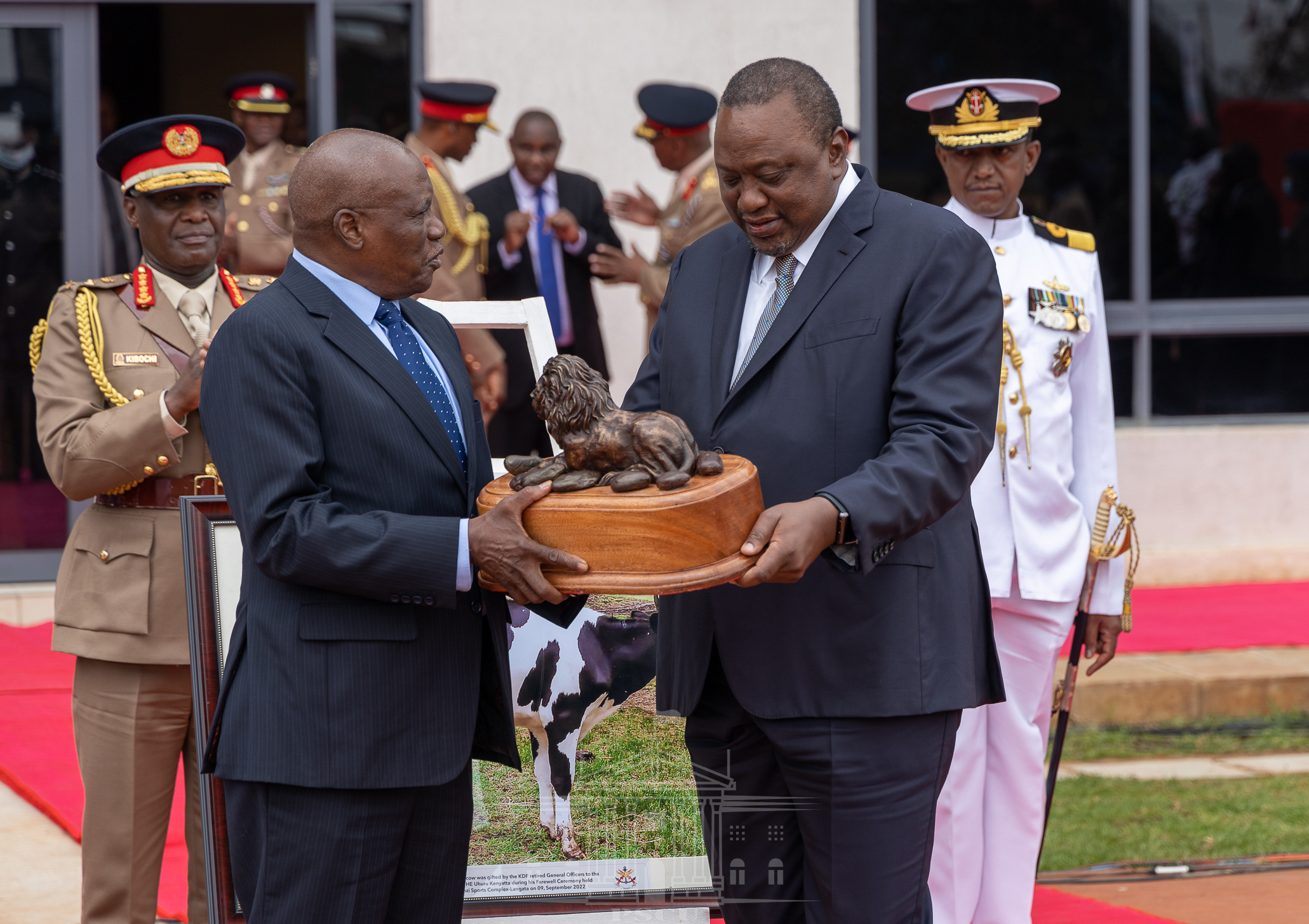 As Kenya’s fourth President Uhuru Kenyatta prepares to hand over power to the President – Elect William Ruto tomorrow, a lot of interest has grown around the details of his hefty retirement package which includes a tax free lump sum equal to a one year’s salary for each term served as President. He also gets KSh 216,563 for fuel, a KSh 332,063 housing allowance, KSh 200,000 for entertainment, KSh 379,500 for electricity, telephone, and water bills capped with a KSh 1.32M pension, all paid monthly.

As prescribed in the Presidential Retirement Benefits Act, an outgoing head of state isn’t left to go fend for themselves. To think of it, it would be very unusual if a two-term head of state retired and went job hunting so as to be able to cover their necessities. At least this is what was in the minds of the drafters of the Presidential Retirement Benefits Act.

When Kibaki took over the leadership of the country on 30th December 2002, Kenya, for the first time, had a retired president in Daniel Moi with the founding President having died back in 1978. Moi’s new position prompted the enactment of the Presidential Retirement Benefits Act, 2003 which was assented to by the then President Mwai Kibaki on the 31st December, 2003.

9 years later, it was Kibaki’s turn to retire and he did himself justice by signing into law an improved version of the Presidential Retirement Benefits Act, 2003 that took care of the inflation trends in the country, a move that was declared unconstitutional by the Salaries and Remuneration Commission in a press statement dated January 2.

This is the act that states the contents of the package the outgoing President will be receiving as a result of his service to the country.

The current salary of a sitting head of state is Ksh 1,443,750 while the Deputy President gets Ksh 1,227,188 as per the Salaries and Remuneration Commission.