What I found a problem in that KTN News Kivumbi was that in all the things they were talking about, they were not talking about East Africa integration – Uganda President Yoweri Museveni 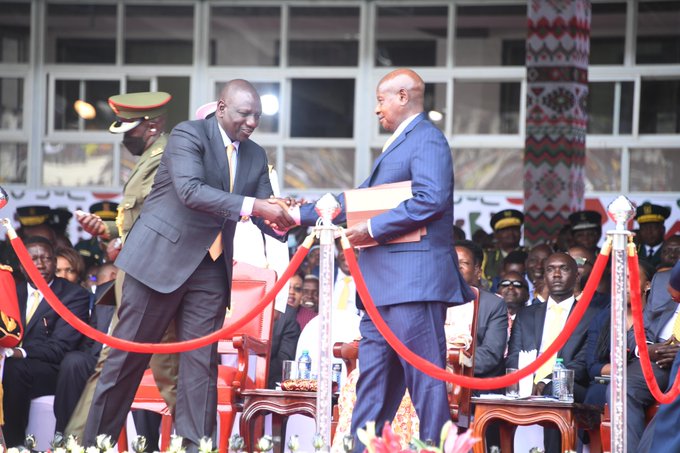 Moments after receiving the instruments of power, the President, William Ruto, acknowledged the presence of the various heads of state that had flown into the country to witness Kenya’s change of guard.

Uganda President Yoweri Museveni, in his address, started by congratulating the President on his election. He also thanked the outgoing President for his service to the people of Kenya.

“Normally, I don’t watch television stations in the neighboring countries but whenever there are elections like in Tanzania and Kenya recently, I started watching your tv channels.” Museveni remarked. He said he was scanning through the Kenyan channels and ended up watching KTN News Kivumbi.

“In this Kivumbi, they were talking about sharing power and sharing resources then there was a young man with a lot of grey hair came and made a good point that was the politics of identity vs the politics of interest, of issues and I said these young people are beginning to get somewhere but then another one said, you’re talking of distributing resources, where will these resources come from?” Museveni went ahead and posted this question to all the political class in the continent.

Museveni then explained the difference between prosperity, wealth creation and natural resources.

“What I found a problem in that KTN News Kivumbi was that in all the things they were talking about, they were not talking about East Africa integration. In order for the members of the EA to catch up with the United States, we need to look at the issue of the regional market because if you have goods, the more people that buy from you the better the business,” Museveni added.

At one point he seemed to have been going to talk about the opposition but cheekily dismissed the already charged crowd with a ‘don’t involve me in your internal affairs’ statement. 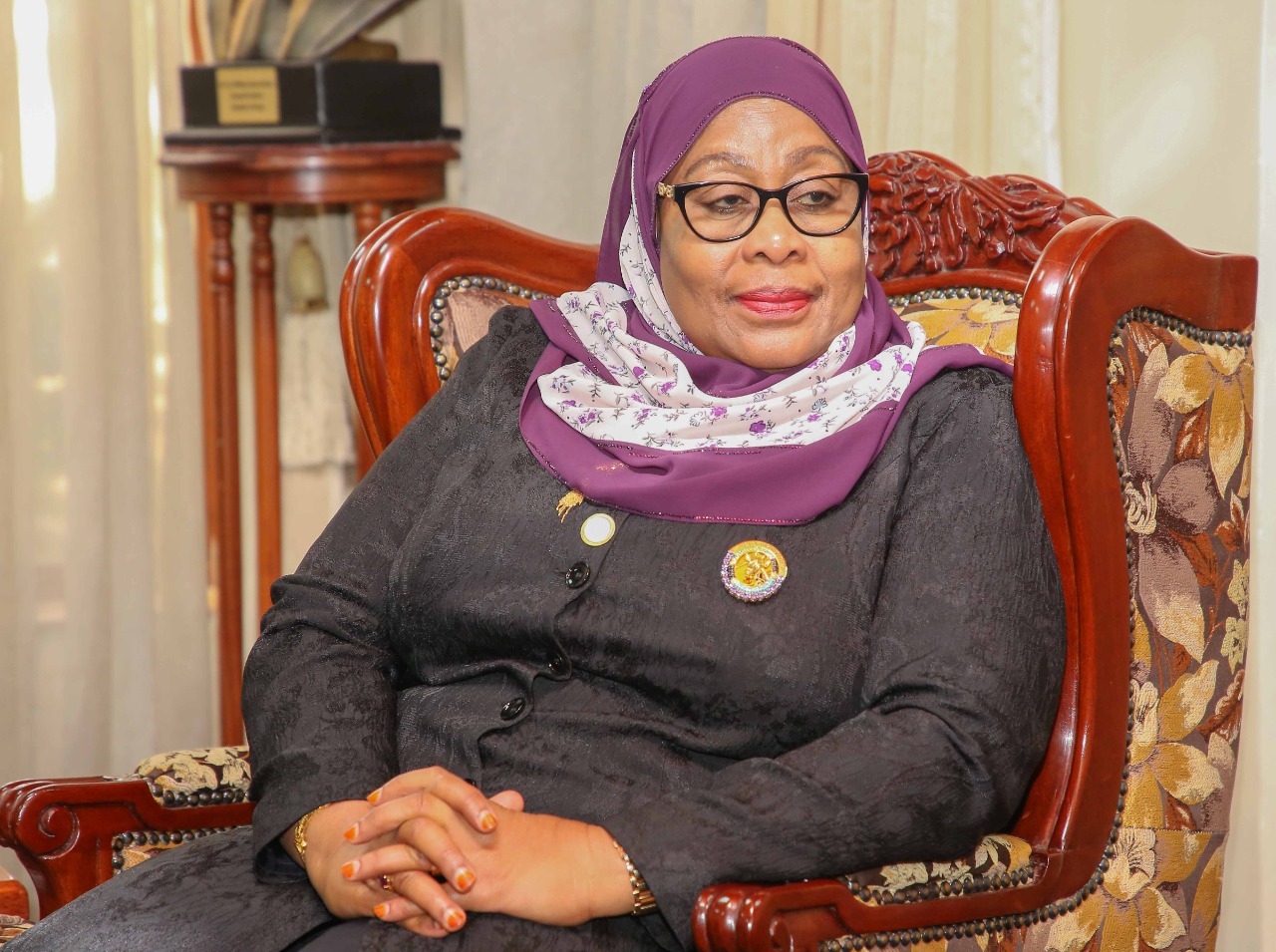 The Emmys, Kenya And A Fashion Affair