Written by Ciryan Achola on November 1, 2022

“Downtown officers are on a shooting at 1200 Polk. One victim was found deceased upon arrival. CC9”

Downtown officers are on a shooting at 1200 Polk. One victim was found deceased upon arrival. #hounews CC9

Even though the Houston police reported holding the identity of the deceased victim until his family is notified and identity verified by the Harris County Institute of Forensic Sciences, multiple sources close to Migos have revealed that Takeoff was indeed the casualty of the unfortunate shooting incident that occurred at a bowling alley in Houston.

It is emerging that Takeoff was in the company of his fellow rapper and uncle, Quavo, playing a game of dice just before an altercation that prompted the shooting. 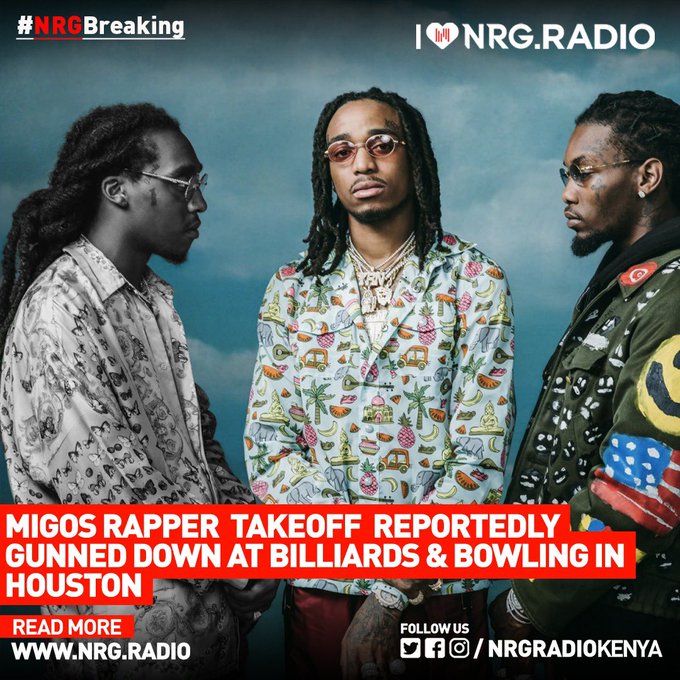 Takeoff, real name Kirshnik Khari Ball, turned 28 on June 18. He rose to prominence as a member Migos thanks to their 2013 hit single Versace. 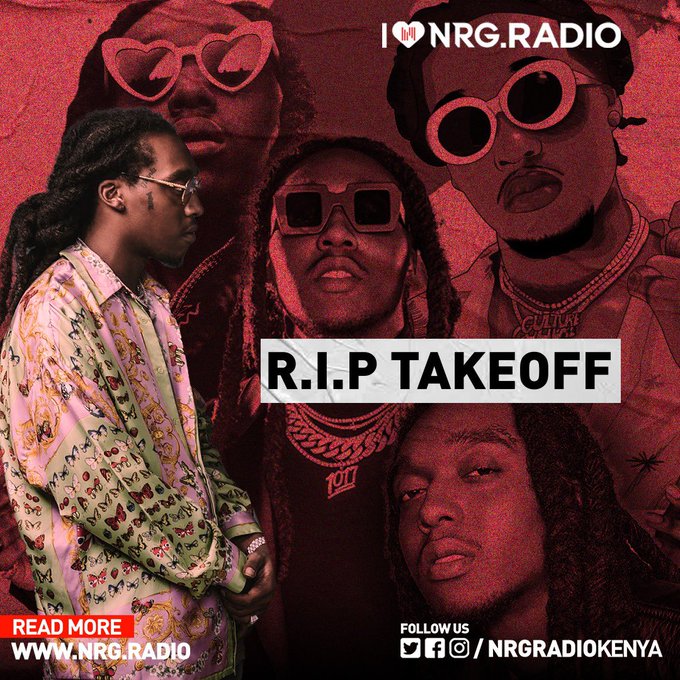 MEET AND GREET WITH TIWA(M.A.C MAKER) IN KENYA