Just as football fans around the world had hoped, the FIFA World Cup Qatar 2022™, one week later, has produced some very shocking, if not interesting moments.

From unlikely winners to masters of the game, here are 5 games that delivered moments that no one could even think of. 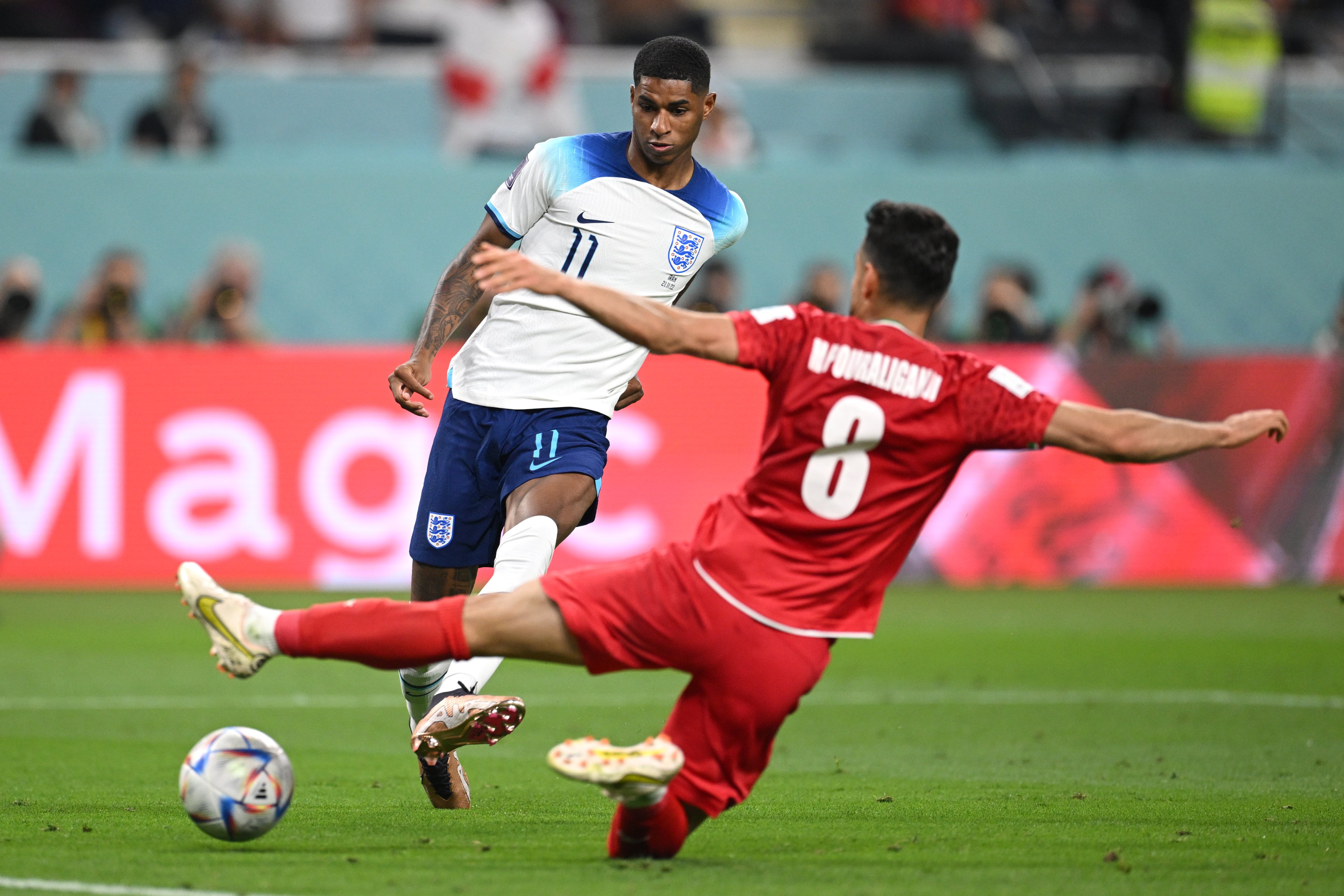 This Group B 8-goals thriller saw England rain goals on Iran. Teenager Jude Bellingham kicked off the Three Lions’ campaign with a goal a little after the half-hour mark. Arsenal’s youngster Bukayo Saka bagged himself a brace with Sterling, Rashford and Grealish all getting on the score sheet.

Porto’s Mehdi Taremi gave Iran 2 goals, one in the 65th minute and a penalty in added time thanks to a foul committed by Stones. 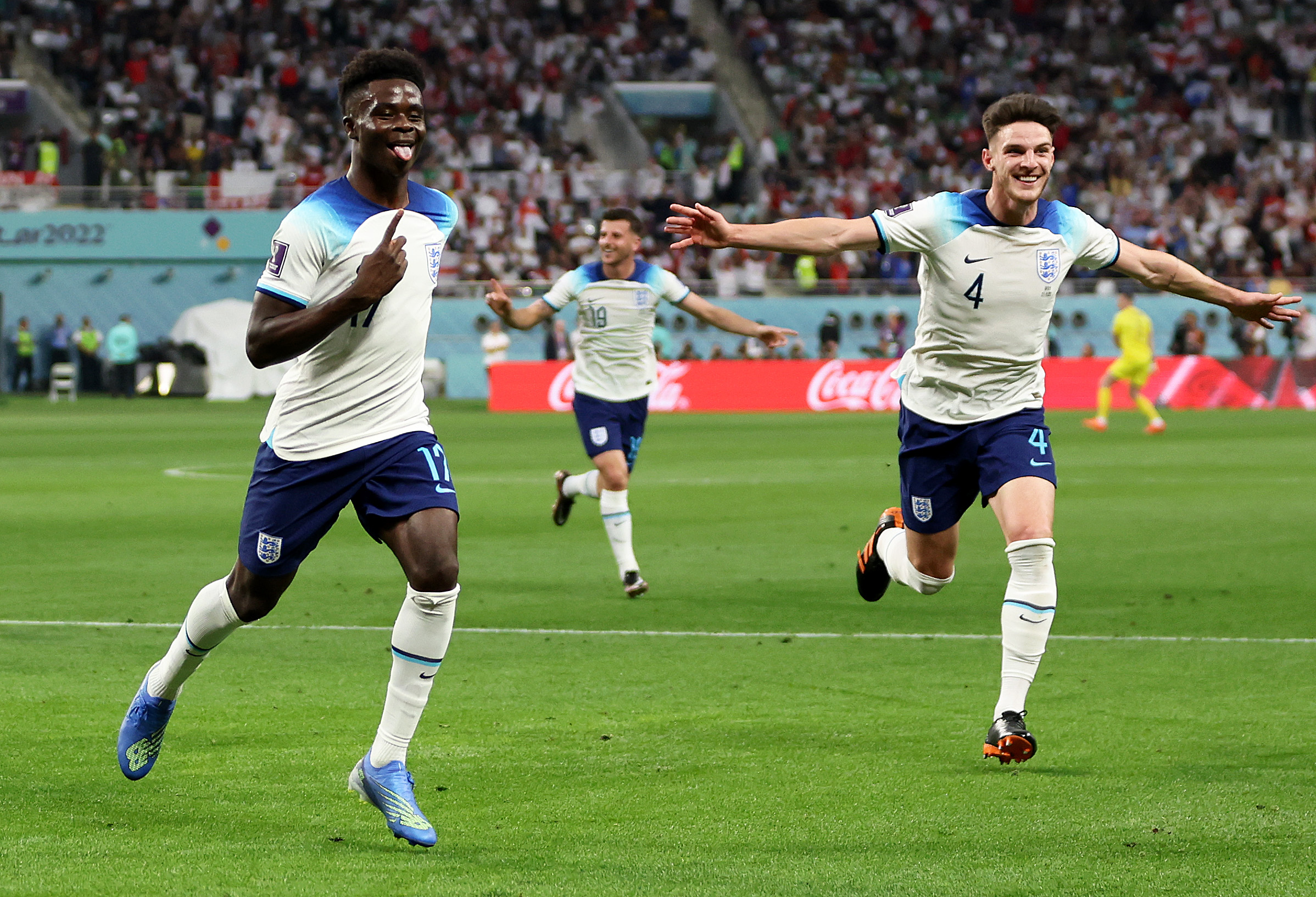 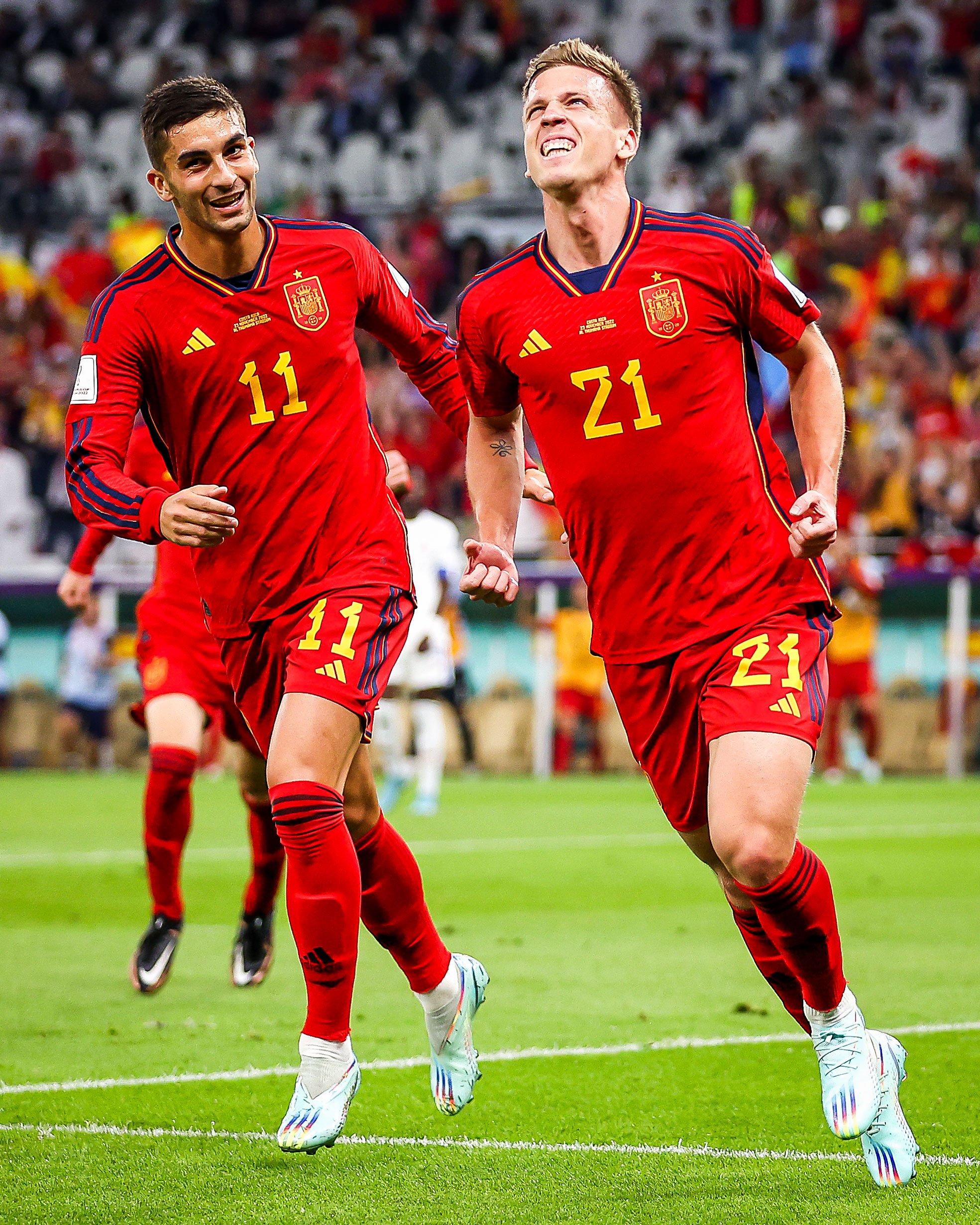 2010 World Cup winners Spain reigned Supreme over Costa Rica, hitting the goal 7 times with no reply. The stats of the game show how Costa Rica was overpowered, only managing 18% of the possession in comparison to Sapin’s 82%. 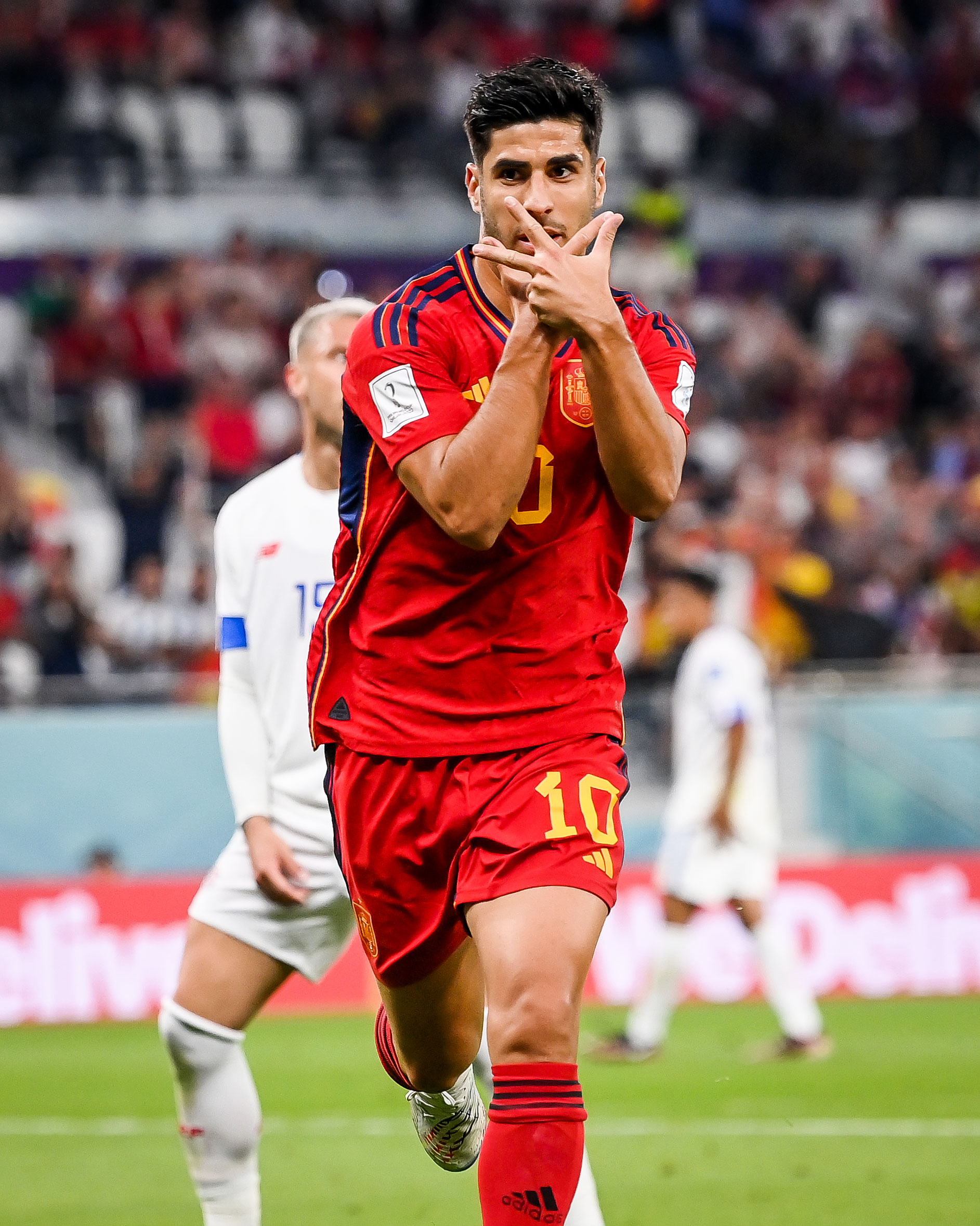 As of now, this is the biggest winning margin in the tournament, which will be difficult to beat.

At a time when the Greatest of All Time debate is at its loudest, Saudi Arabia found a way of upsetting the divide by beating Argentina by 2 goals to 1.

Saudi Arabia made history by ending Argentina’s 64-year streak where they never lost a World Cup game where they scored first. The Saudis also became the first non-European side to beat Argentina since Cameroon, 32 years ago.

The win was so important to Saudi Arabia that King Salman bin Abdulaziz Al Saud declared a public holiday for all public and private sector employees and schools.

A Japan masterpiece saw them come back to beat Germany 2 goals to 1 even though they had conceded a penalty that was scored by İlkay Gündoğan in the 33rd minute. The 2 Japanese goals came in the last quarter of the game.

This is the first time ever Japan came from behind to win a World Cup match while Germany.

Coincidentally, this victory ended Germany’s 44-year run in which they never lost a game where they were leading at the break. 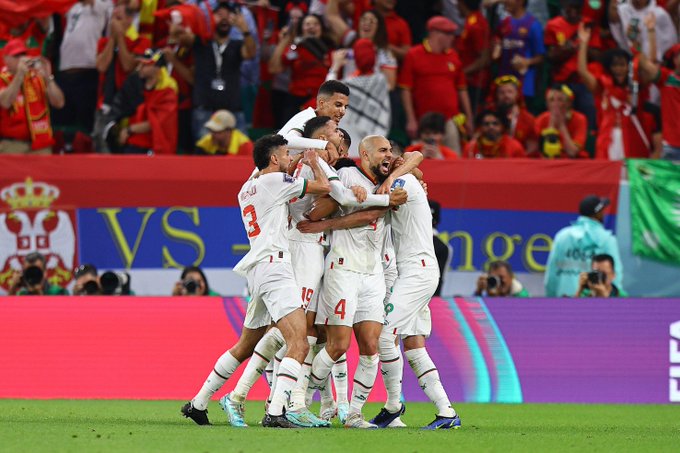