Ireland Triumphs Over Shujaa at the Hong Kong 7s Day 1

Written by Ciryan Achola on November 4, 2022

Shujaa Sevens hope for the perfect start at The Cathay Pacific/HSBC Hong Kong Sevens was dealt a huge blow after a 28-12 loss to Ireland on day 1 of the competition that has returned for the first time since 2019. 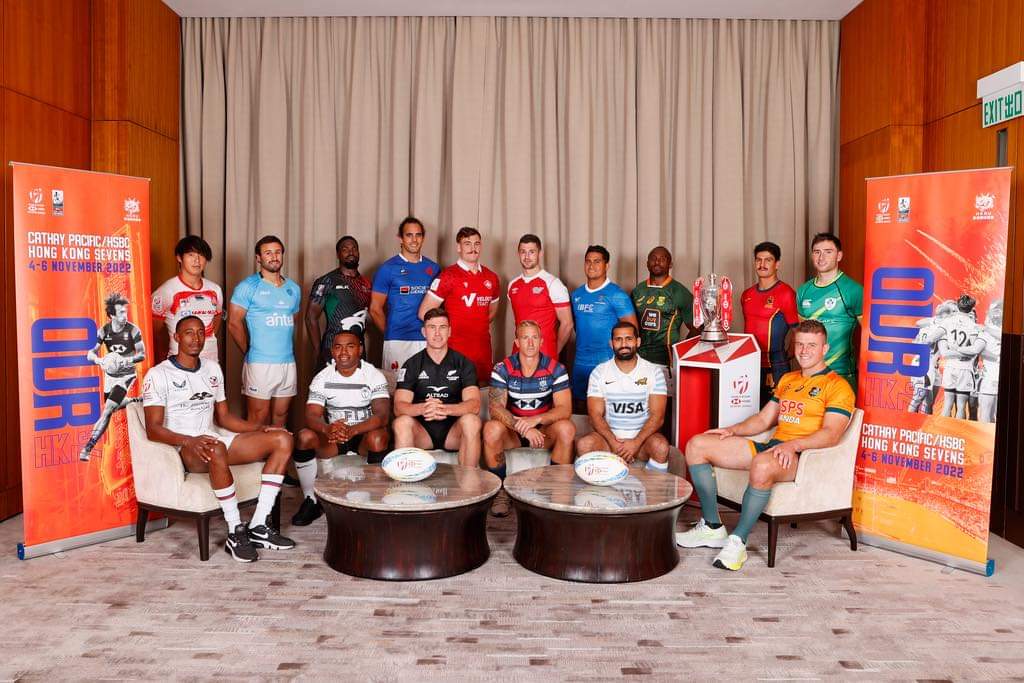 Ireland responded to Billy Odhiambo’s opener with a try and a conversion to take the lead. Jordan Conroy’s score was converted and the first half ended with the Shujaa trailing by 9 points.

In the second half, Billy Odhiambo got his second try which was converted by Johnstone Olindi to reduce the deficit to 2 points. Jordan Conroy got his brace and inspired Ireland to victory.

The Hong Kong Sevens kicks off the men’s series of the HSBC World Rugby Sevens 2023 while the women’s leg will be held in Dubai on the 2nd and 3rd of December.

The 4 teams that will emerge top of the 2023 series will automatically qualify for the Olympic Games in Paris 2024.

The hosts, New Zealand and Samoa joined the reigning champions Australia in Pool A. Shujaa are in Pool D with Argentina, Ireland and Canada while South Africa was drafted into Pool B with newcomers Uruguay, France and Great Britain. 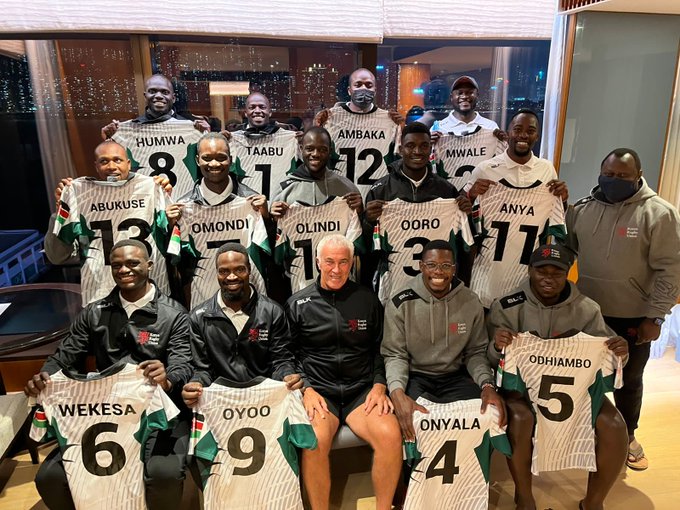 These are the Shujaa fixtures scheduled for tomorrow, Saturday 5 November 2022.

Just like always, let’s rally support for the Kenya Sevens as we hope for wins tomorrow.

RISE IN STABBING CASES IN NAIROBI