In honour of Her Majesty Queen Elizabeth II, Premier League clubs decided to stay off the pitch for Game Week 7. “To honour her extraordinary life and contribution to the nation, and as a mark of respect, the weekend’s Premier League match round was postponed, in addition to Monday evening’s game,” the League communicated on the 9th of September.

Well, the break is over and games are set to resume this weekend. Here’s a rundown of the new fixtures.

The #PL will resume this weekend after a pause to the season as a mark of respect following the passing of Her Majesty Queen Elizabeth II.

Seven of the 10 Matchweek 8 fixtures will be played, with three postponed due to events surrounding The Queen’s funeral.

With 6 games played, the League is slowly taking shape. Norwegian record – breaker Erling Haaland leads the charts with 10 goals while Kevin De Bruyne sits top of the assists category with 4.

Had it not been for Manchester United’s brilliant exploits, Arsenal would still have the 100% win record. The Gunners still top the table with 15 points. Manchester City and Spurs follow closely with 14 points while Brighton close the top 4 with 13 points.

Thanks to their new signing, Manchester City already have 20 goals. Brentford and Liverpool follow with 15 goals while league leaders Arsenal have 14. 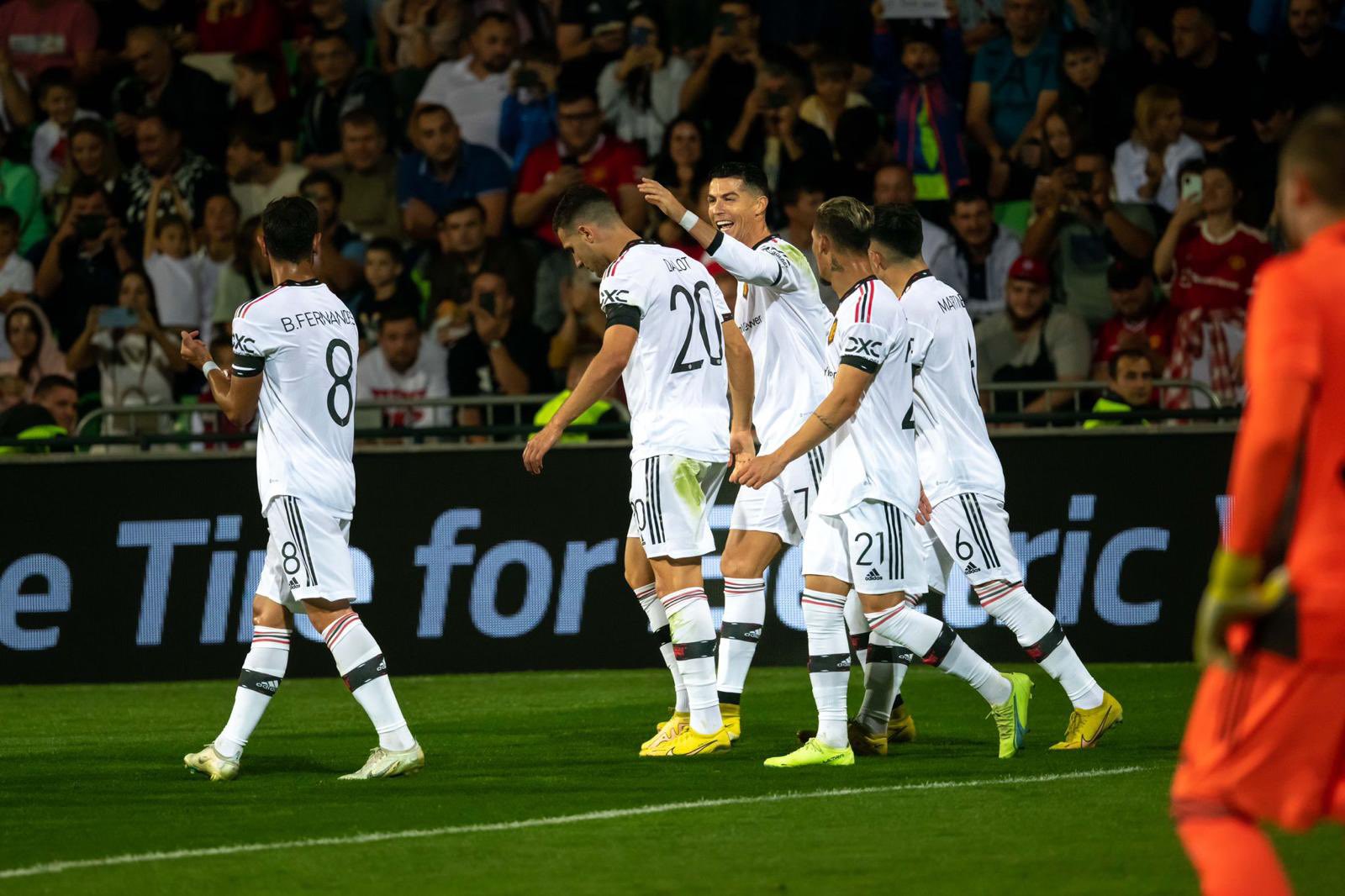 5-time Ballon d’Or winner Cristiano Ronaldo is yet to register a premier league goal this season.

One thing’s for sure, these stats will drastically change as the league progresses. Let’s wait and hope for an exciting, more eventful season.

WHEN WAS THE LAST TIME YOU READ A BOOK?