World Record Holder Eliud Kipchoge and Nancy Jelagat will lead our athletes to the Berlin Marathon happening on 25 September.

Significantly, Maurine Chepkemoi 2:20:1, Vibian Chepkirui 2:20:59 and debutant Rosemary Wanjiru will be representing in the women’s field. 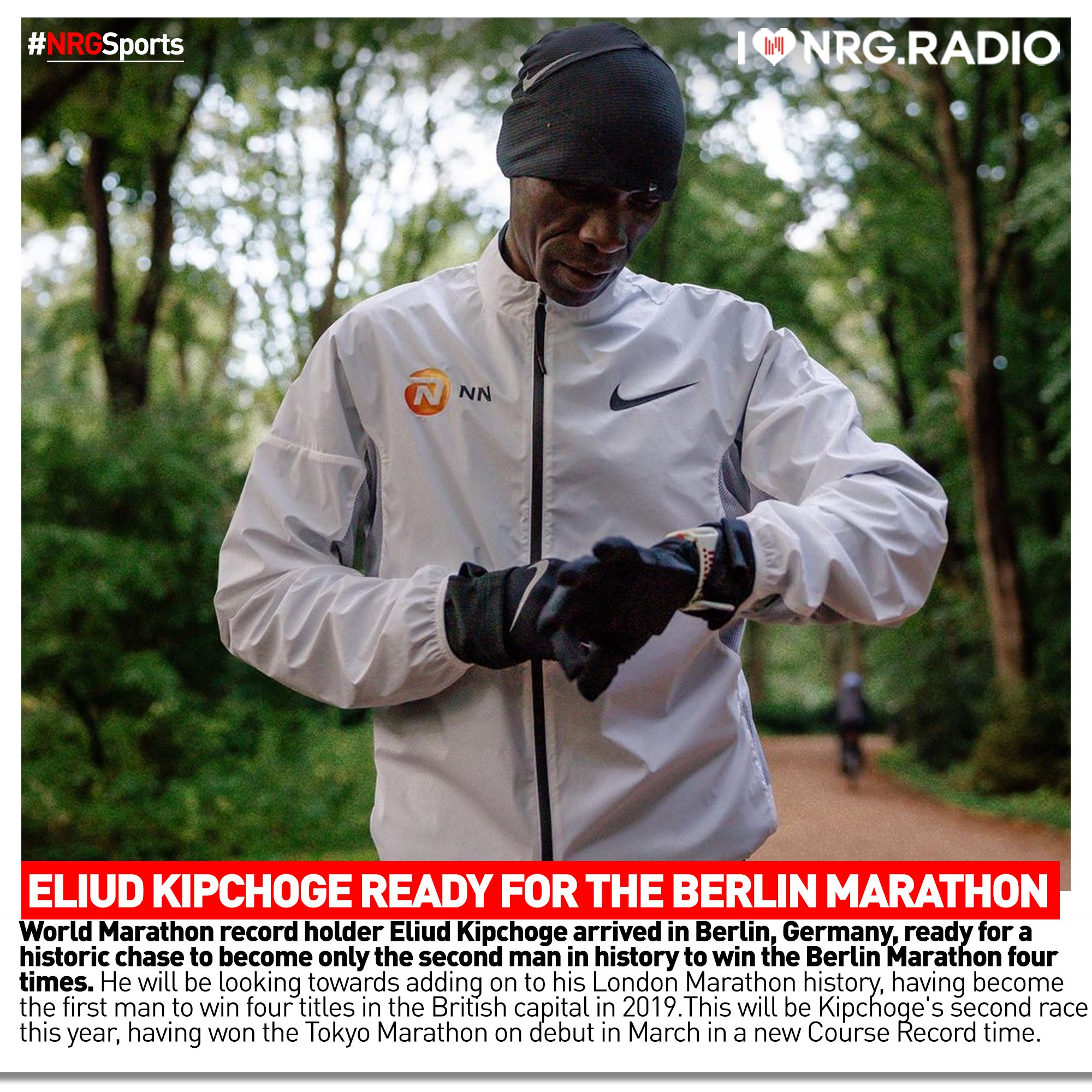 Looking back, Kenya first won the Berlin Marathon in 1995 thanks to Sammy Lelei’s brilliance. 4 years later, the legend, Tegla Loroupe, won to be the first Kenyan woman to reign supreme in Berlin.

Kenya and Ethiopia have since dominated the marathon, winning 8 times and 7 times respectively.

Notably, Gladys Cherono and Eliud Kipchoge are the most successful Kenyan athletes having won 3 times each. Interestingly, they both emerged victorious in the same years; 2015, 2017 and 2018. 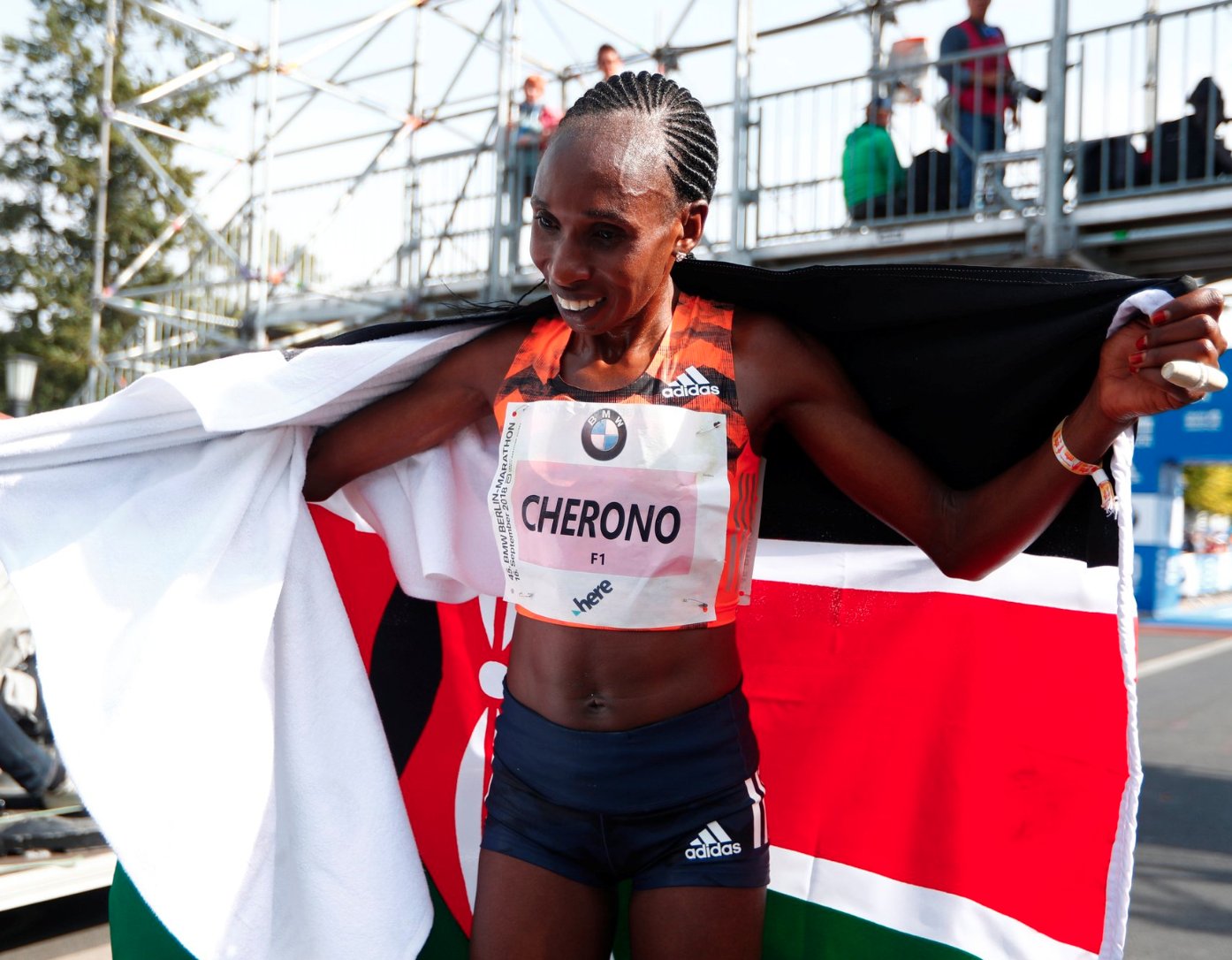 Glady’s Cherono at the 2018 Berlin Marathon

On the other hand, no one is yet to match Ethiopia’s Haile Gebrselassie’s 4-year streak. The two-time Olympic gold medallist won the Berlin Marathon from 2006 to 2009 and this is no mean feat.

Nancy Jelagat will be looking for that sweet first victory in Berlin. She finished second in the 2021 Berlin half marathon. Her other previous success is the December 2021 Valencia Marathon where she was first with a time of 2:19:30 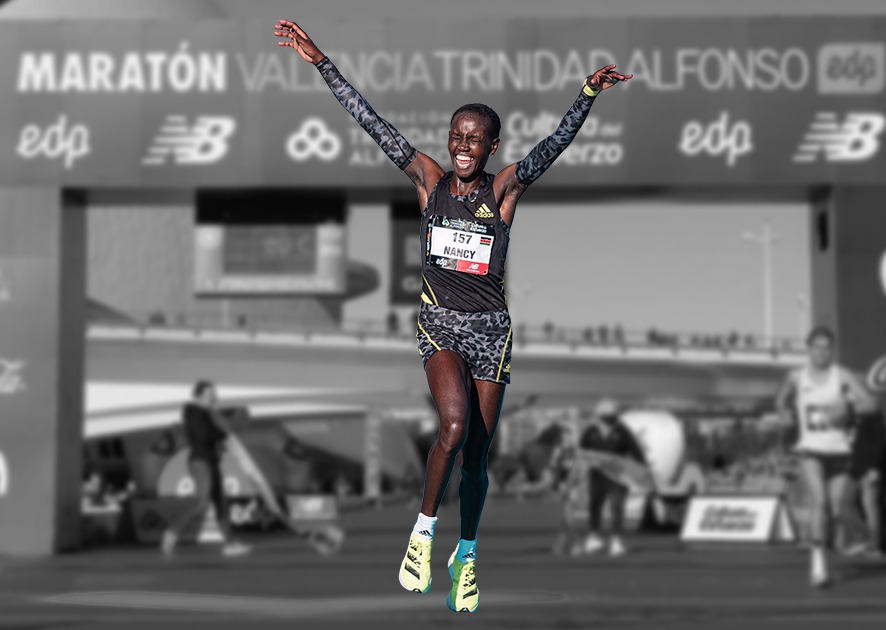 The 2022 BMW Berlin Marathon will start at 0950 HRS East African Time and it’s only proper that we all cheer for team Kenya as our athletes attempt to restore and affirm our position as an athletic power house.